On Feb. 3, General Motors announced its profits for 2015. Even after taxes and interest, the company posted the highest profits in its 108-year history, a whopping $9.7 billion. This announcement follows the news Jan. 28 of Ford’s all-time record 2015 profits of $7.6 billion.

Fiat Chrysler Automobiles had a less-robust performance, which FCA attributed mainly to “product realignment” costs. Without those one-time charges, FCA would have made $5.7 billion profit.

These three companies did not make $23 billion being nice to their workers or to the environment. They have a long, sordid history of putting profits before people and the planet. 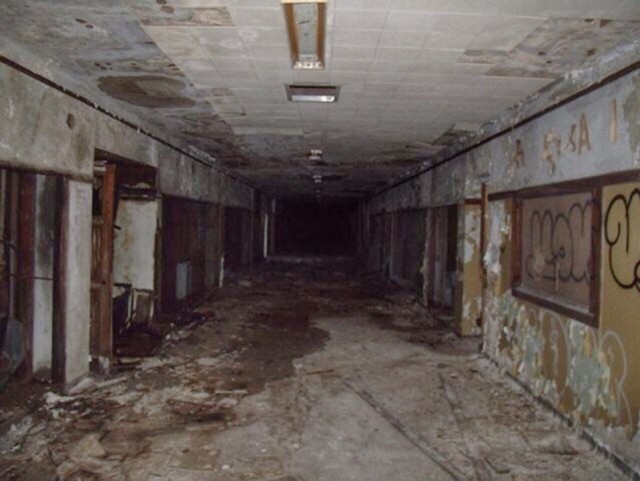 With the Flint water scandal occupying the headlines, people are making the connection between Flint’s impoverishment and GM’s decades-long restructuring. The company and its spinoffs have closed 24 plants in Flint and surrounding Genesee County since 1979. That change has robbed Flint — GM’s birthplace — of 72,000 jobs, leaving only 8,000 workers in the city.

The whole state of Michigan has struggled due to the closing of over 170 GM, Ford and Chrysler plants. Now part of FCA, Chrysler was once the largest private employer in Detroit, with Dodge Main alone employing 100,000 workers. Now there is one, highly automated Chrysler assembly plant, which was only built after Detroit gave Chrysler a huge tax break.

After Michigan, Ohio and Indiana have been the hardest hit states. In all three states the biggest job losses have been in urban areas, which have had a devastating impact on Black working-class families. With the introduction of the divisive two-tier pay system and a rebound in sales driven by easy credit, the companies began to hire thousands of African-American youth, but no longer at a wage that could support a family.

The contracts just negotiated between the Detroit Three and the UAW raised wages substantially for newly hired workers. The problem now facing these workers is that in the near future, what the company calls “product realignment” could mean indefinite layoffs.

On Jan. 27, the day FCA’s Chief Executive Officer Sergio Marchionne announced the earnings results, he also indicated that FCA would stop building cars in the U.S. He plans to discontinue two models, the Dodge Dart and the Chrysler 200. The company plans to build only trucks and sport utility vehicles in its present plants with UAW members. These vehicles yield the highest profit margin.

During the contract vote FCA workers were presented with projected job losses and gains in each plant. Based on these estimates, the Detroit area would lose about 750 FCA jobs.

Meanwhile, Ford has indicated that it will move production of small cars to Mexico, where low wages will generate huge profits. GM’s Orion assembly plant, which makes subcompacts, was reopened in 2010 with fewer workers, many of whom are lower paid. Orion has seen a big drop in employment levels. GM will close another assembly plant during the life of the current union contract.

The record profits of today have come at a cost of hundreds of thousands of jobs over the years — yet the restructuring continues. How will these young, recently hired workers fare in the event of an economic downturn?

At least one GM family won’t be toasting the bosses’ record profits. On Feb. 2, Terry Bodenbender, a GM electrician in Defiance, Ohio, fell to his death.

Worldwide, auto workers suffer high rates of injury. In Bogota, Colombia, the Association of Injured Workers and Ex-workers of GM Colmotores has been fighting for more than four years to win justice for workers injured and illegally fired. GM workers in India, where first-tier workers make 92 cents an hour and second-tier workers 47 cents, also have a high rate of injury.

The driving public fares no better when it comes to safety. GM caused hundreds of deaths with a faulty ignition switch, which management elected to use because it was cheaper to make. For many years Chrysler fought airbag requirements to avoid the added cost.

Environmental recklessness has defined the industry’s behavior from its early days. FCA’s over-reliance on gas-guzzlers is contributing to climate change. To make its engines run smoothly, GM pioneered the use of lead, long a known toxin, in gasoline in the 1920s. With the near-abandonment of Flint, GM left behind a polluted river and contaminated soil.

When Flint began using water from the Flint River, GM realized the water would corrode its engines. Quietly, the company arranged to get water from an alternate source. Had GM gone public with its corrosion concerns, an entire city might have been saved from lead poisoning.

These reasons and more make the auto industry ripe for workers’ takeover under a planned socialist economy, where people and the environment come before profits.