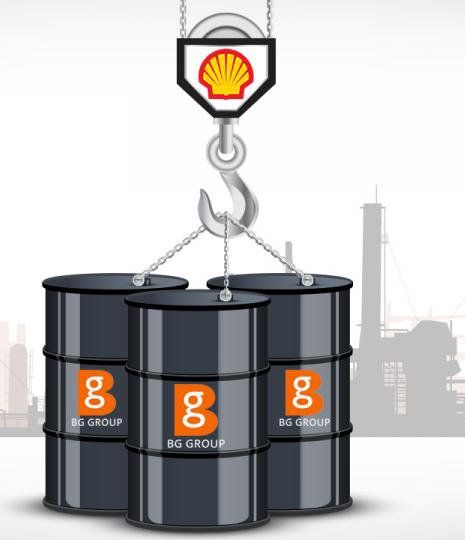 In early December, with nearly a month to go, 2015 had already become the biggest year ever for global mergers and acquisitions, valued at the mind-boggling sum of $4.3 trillion. At this pace, the Wall Street Journal predicts that the merger level will reach $4.7 trillion by the end of the year.

“Bankers call them ‘elephant deals’ — blockbusting takeover bids that slam together vast global businesses. And when the corporate history books are written, 2015 will be remembered as the year of the elephant.” (theguardian.com, Dec. 12)

It should be telling to the “wizards” of high finance on Wall Street that the last time the rate of capitalist mergers hit such a fever pitch was in 2007, on the eve of the Great Recession. However, investment bankers have raked in $21 billion so far on “advising” fees for these takeovers. They do not care to look beyond their immediate bottom line.

Billionaire investor Warren Buffett has gotten in on the action, with a $32 billion takeover bid for the industrial components group Precision Castparts.

This merger and acquisition trend provides windfall profits for bankers and corporate owners alike, but it spells disaster for millions of workers both here and abroad — because a major factor driving mergers is to shed jobs.

DuPont, for example, expects to lay off 10 percent of its global workforce because of the merger with Dow. The Wall Street Journal, describing this deal, headlined its article: “Dow-DuPont Merger: Better Living Through Layoffs.” (wsj.com, Dec. 9) While it seems to amuse the Journal’s headline writer, it’s no laughing matter to those losing their jobs.

Some 200,000 oil workers in the U.S. have already been laid off over the last year because of the worldwide glut of oil. Now oil-drilling giants like Schlumberger, which is acquiring Cameron International, announced on Dec. 1 that it intends to “further reduce its workforce.”

What’s behind this wave of mergers and acquisitions?

The Wall Street Journal, renowned mouthpiece for the U.S. capitalist class, is quite explicit: “The economy at large isn’t producing enough growth to keep stockholders content. For the largest companies — who are more or less indexed directly to U.S. and global growth — there is little they can do but keep cutting costs. … Eventually, this takes the form of mergers, and 2015 has produced over $4 trillion of transactions. The vast majority of them are ‘in industry,’ which is banker-ese for cost-cutting exercises.”

And “cost-cutting exercises” is boss-ese for layoffs.

Writing in 1916 during World War I, Vladimir Lenin, in his groundbreaking work “Imperialism, the Highest Stage of Capitalism,” described how capitalist economists claimed that the trend toward monopolies and cartels was going to somehow end the “boom and bust” cycles and bring stability to the capitalist system. “The statement that cartels can abolish crises is a fable spread by bourgeois economists who at all costs desire to place capitalism in a favorable light. On the contrary, the monopoly created in certain branches of industry increases and intensifies the anarchy inherent in capitalist production as a whole,” he wrote.

As millions of workers already reckon with a stagnant economy, cutbacks in services, staggering student debt and the replacement of better-paying jobs with those at minimum wage, this new wave of corporate takeovers is very ominous. The establishment’s current array of political office seekers, Republican or Democratic, can offer no solutions at all. Only a revolutionary movement by the workers, youth and oppressed communities to create a “people before profit” social system can overcome this bleak future offered by Wall Street.