The criminal justice system? NO! Never say this phrase again because there is no justice in this system! We must change our vocabulary and call it what it is — a criminal injustice system. 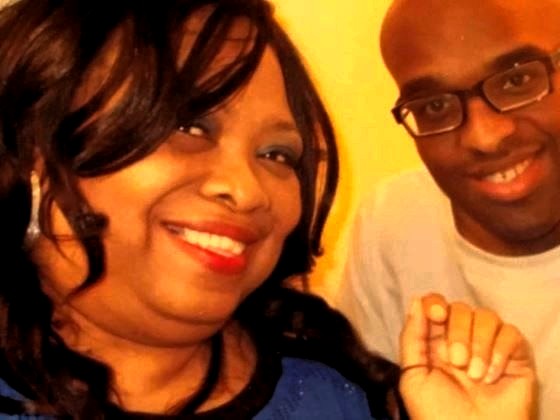 Let me tell you about Marilyn Shankle-Grant’s son, Paul Storey. Paul and a friend were accused of murder and robbery, and both were offered a deal of life in prison if they pleaded guilty. Paul’s buddy took the deal, but Paul did not. Why? Because he did not kill the victim, Jonas Cherry.

 So, Paul’s friend, who put the bullet in the back of Cherry’s head, is doing life; and Paul Storey is on death row, sentenced under Texas’ awful Law of Parties.

Four states other than Texas have “law of parties” statutes. But Texas is the only state that applies it in capital cases, making it the only state in the country where people can face the death penalty even though they didn’t actually kill the victim, according to the Death Penalty Information Center. (tinyurl.com/5e7uf54w)

In a totally surprising move in late August, Tarrant County District Attorney Sharen Wilson filed a brief with the Texas Court of Criminal Appeals asking to grant a new hearing for Paul Storey. As it turns out, the two prosecuting attorneys lied in the trial, telling the jury that Cherry’s family wanted the death penalty, when it was them, the prosecutings attorneys, who wanted the death penalty.

These prosecutors had known since before the trial that Cherry’s parents were opposed to the death penalty. They withheld this information from Storey’s lawyers, which is against the law. The two prosecutors, who were serving in the Tarrant County District Attorney’s office, knowingly lied during closing statements.

Withholding exculpatory information and telling lies in a criminal trial is — criminal.

Current DA Wilson says the two prosecutors continued to lie under oath when the issue came to light: “They blatantly lied.” Those are her words in the filing. (tinyurl.com/yc3j8xjh) Blatantly lied and then they continued to lie when the Court of Criminal Appeals said, “Hey, go back and look at this and tell us what happened.” Corey Session of the Innocence Project Texas said, “To have a district attorney do this is unprecedented.”

No one knows what a possible outcome for a new hearing for Paul Storey could be, as this has never happened: a district attorney saying in court that her prosecutors lied, hid evidence and committed perjury.

An additional factor is, of course, the pervasive, killing racism. Paul Storey is Black. Of the 194 people on death row in Texas, 75% are people of color, and 46% are Black. Fewer than 12% of people in Texas are Black.

Shankle-Grant told Workers World she is hopeful now that the Ding of evidence: “Our family has always supported Paul, and finally some truth is coming out. We are cautiously optimistic for Paul.”

The facts of U.S. “legal” injustice are so numerous that they could fill many, many libraries. This is just one of the millions of shocking examples.