This Black-majority union — started by cadre in the Black Workers for Justice and led by Black workers — has been a leading voice pushing new organizing strategies, including pre-majority unions across the South and building a rank and file-led, social justice union movement. At this convention the union reaffirmed support for the fight against racism and demanded reallocating money from over-bloated police departments.

The convention also came out for workers’ movements to defend the right to an abortion, international solidarity including calling for ending the occupation in Palestine, support for universal single-payer health care — “Medicare for All” — and building the Southern Workers Assembly and Local Workers Assemblies.

Dr. Rev. William Barber II, Co-chair of the Poor People’s Campaign, was a keynote speaker, along with Ajamu Dillahunt from Black Workers for Justice and Southern Workers Assembly. 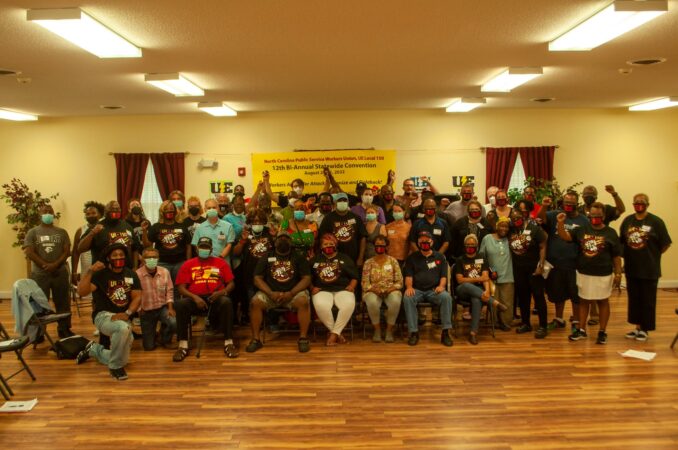