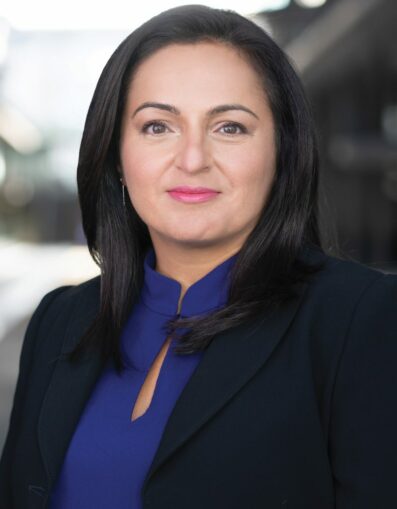 Negotiations for peace, not tanks for war!

The author is chairperson of the parliamentary group of Die Linke (The Left Party) in the Foreign Affairs Committee of the German Bundestag (lower house) and its spokesperson for international politics and disarmament. Ramstein is the big U.S. Air Force Base in southwestern Germany. This article was published in Junge Welt, April 27. Translation: John Catalinotto.

A new German militarism in the wake of U.S. militarism is the benchmark of this German government. While U.N. Secretary General António Guterres is in Moscow promoting a quick ceasefire and an end to the war, NATO members are pushing for the military pact to wage war against Russia.

The Ukrainian soldiers are only a means to an end. Meanwhile, the goal has become taking the war to Russia.

NATO is concerned with victory and nothing else. To this end, Washington has convened a special meeting of weapons representatives at the U.S. airbase in Ramstein in Rhineland-Palatinate.

Instead of supporting Guterres and regarding the U.S. war council on German soil as a calculated political affront to [Germany’s] democratic sovereignty, the [Social Democrats] SPD/Green government has sent Defense Minister Christine Lambrecht to participate and has announced that it is going full steam ahead: The government of the SPD, the Greens and the [Free Democrats] FDP is now delivering German tanks to the East, as demanded. Until victory. There must be no negotiated peace.

The Ukrainian ambassador and neo-Nazi activist Andrij Melnyk has finally asserted himself at Chancellor Olaf Scholz’s cabinet table. There is no doubt that German weapons end up going to right-wing extremist battalions integrated into the National Guard and Ukrainian army, and no one in the German government shows any concern.

“Cheetah,” “Marten,” “Puma,” “Fox,” “Boxer,” “Leopard” — what reads like the harmless listing in “Grzimek’s Animal Life” encyclopedia threatens to become the program for expanding the Ukraine conflict into a third world war against the nuclear power Russia. By supplying heavy weapons, Germany and NATO are making themselves a direct party to the war.

The situation is red-hot. And the U.S. administration is throwing gasoline on the fire, by which the German government then warms itself. Pentagon chief Lloyd Austin announced in Ramstein that Washington will move “heaven and earth” to arm Ukraine for further war. And British Secretary of State for Defense James Heappey tells Kiev that it is legitimate to attack Russia with British weapons and carry out strikes on its territory.

Lambrecht contributes the German tanks that will be used to win the war of attrition. Ramstein is the symbol of a NATO war program. The winners have already been determined: the arms manufacturers. It is carried out on the backs of the populations in Europe. It is no time to be duped by war propaganda. The new militarism challenges our resistance.