My name is Mr. John Jefferson and I am currently confined at a New York state correctional facility. The purpose for this correspondence is that I’m very much interested in Mundo Obrero/Workers World newspaper. Could you send me the paper, if you can? This man I know showed me your paper and told me to write down the address. Thank you for your help. 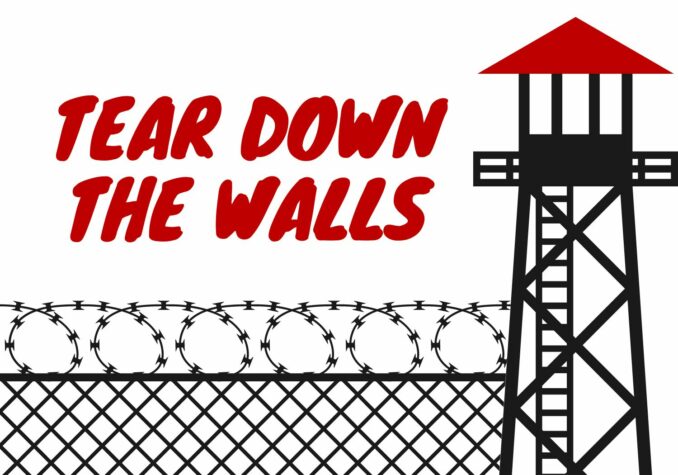 In the wake of the murder of George Floyd, and the subsequent calls for social justice reform, criminal justice reform and the dismantling of racist systems, I implore you to get involved.

The type-written letter I have enclosed is about the effects of the 1993 crime bill signed into law by President Clinton, which included provisions that take away a person’s appellate rights.

It is fundamentally unfair that a one-year time limit to present legal claims is put against Pennsylvanians who have limited or no general education, no legal education and are adjusting to prison life, and yet they are expected to learn and navigate a legal system that practicing lawyers learn how to navigate in 4-12 years of college education. How can incarcerated Pennsylvanians be expected to present legal claims with competence in a one-year time limit?

The results have been that thousands of poor people, uneducated people and African Americans have been locked out of court procedures because the parties involved did not meet the one-year time frame. Thousands of Pennsylvanians that are owed judicial relief are sitting in prison even though they may have illegal sentences.

It is time to change this in the commonwealth of Pennsylvania’s criminal court system!

Peace & Power 2 Those Who Dare 2 Struggle! I hope this brief letter lifts your spirit and finds you at peace as you, me, we struggle to engage colonial capitalism and challenge its relationship with the people on an international level.