Police gunfire outside a high school football game in Sharon Hill, a Philadelphia suburb, killed 8-year-old Fanta Bility August 27 and wounded four others, including her older sister. Delaware County District Attorney Jack Stollsteimer admits the three officers’ culpability; however, he chose to file first degree murder charges against two Black teenagers, even though they were not directly involved. 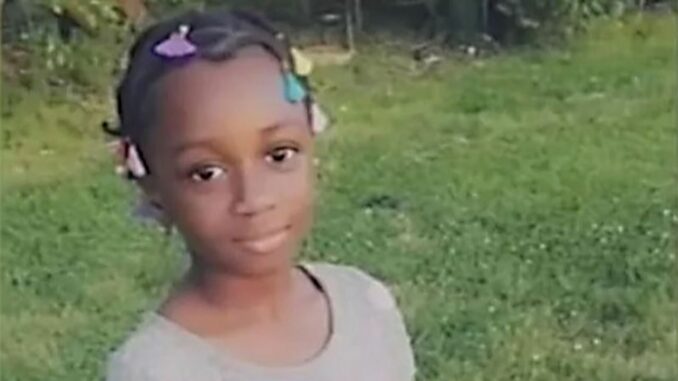 In a legal-gymnastics move that has outraged community members, Stollsteimer cited “transferred intent” as reason to charge the youths, who had fired shots at each other during an argument outside the game. Transferred intent is a term applied when a gun is fired and strikes not the intended victim but an innocent bystander.

The three officers who actually shot and killed Bility are not named and not charged. Their reckless action, in response to a disturbance outside the game, was to fire 20 rounds at a passing car while in a crowd of families exiting the stadium. Police bullets killed Bility and left her family and community angered and questioning why the officers were put on administrative leave with no charges brought against them.

Sharon Hill is a predominantly Black community in Delaware County, and Stollsteimer’s handling of the murder smacks of the same racist judicial system displayed at the Kyle Rittenhouse trial.

Emanuel Kapelsohn, an expert in police use of force, explained that it is extremely difficult to be accurate when targeting a moving vehicle, and the risk of causing the driver to lose control and crashing prompts many police departments, including Philadelphia, to have policies against such reckless tactics.

Community outrage over the handling of the case by Stollsteimer is building. Over 3,000 people have signed a petition by local activist group Delco Resists to hold the Sharon Hill Police Department accountable for the incident.

In a statement, Delco Resists calls for the immediate firing of the three officers. “These officers not only have poor judgment and lack of qualifications, they pose a public safety risk and are a danger to our community.” A community meeting is planned for Dec. 4 at the Academy Park High School in Sharon Hill.