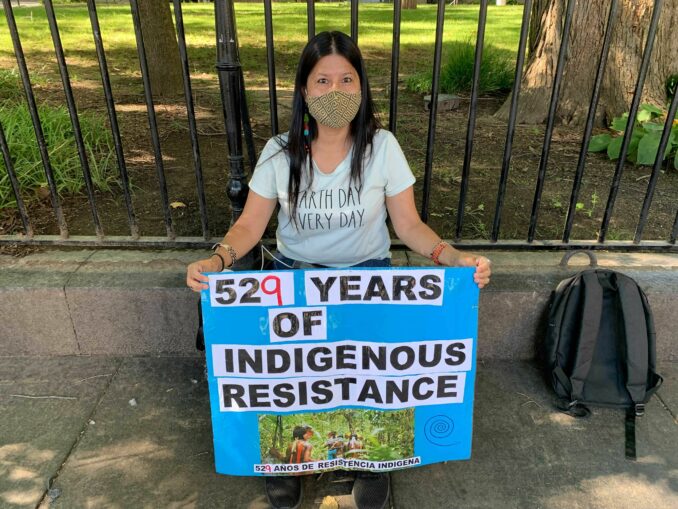 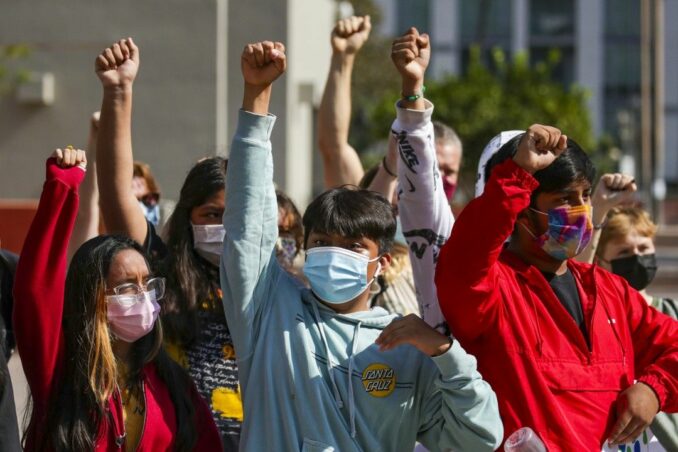 The climate crisis school-strike movement, Fridays For Future, called a Global Day of Climate Action for Sept 24. More than 3,500 towns and cities in 154 countries held rallies and demonstrations that day in the largest climate protest since the pandemic began. Eric Damien from Fridays For Future Kenya said: “The pandemic has shown us that politicians have the power to act quickly and consistent with the best available science. But not even amid a pandemic is the climate crisis on hold.” (fridaysforfuture.org)