The death of groundbreaking and history-making Black journalist Glen Ford was announced July 28 by his co-editor at Black Agenda Report, Margaret Kimberley. Ford was 71. In a Truthout tribute, Kimberley said: “He was the consummate journalist, a man who demanded rigorous analysis of himself and others, and he lived by the dictum of afflicting the comfortable and comforting the afflicted.” 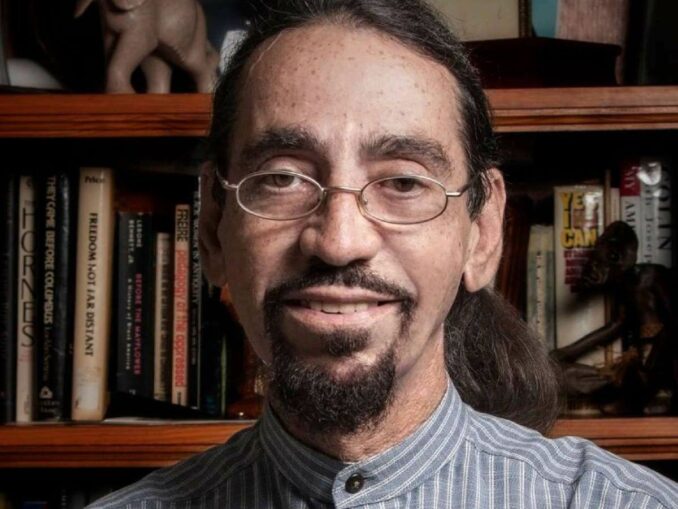 Glen Ford was a socialist, a Vietnam-era military veteran, a member of the Black Panther Party in 1969-70, and a union activist during the 1980s. Raised in Columbus, Ga., in the days of segregationist apartheid, he began his journalistic career reading newswire copy on the radio at age 11. In 1977, Ford launched “America’s Black Forum,” the first nationally syndicated Black news interview program on commercial television. Ford co-founded the Black Commentator in 2002, a weekly journal that became the most influential Black political site on the internet. In 2006 Ford, along with Kimberley, Bruce Dixon and Leutisha Still, launched “Black Agenda Report,” which quickly became, as Kimberley commented, “the go-to site for all leftists.”

For more on Ford’s life and political impact, see Kimberley’s tribute at tinyurl.com/3498kt8s.