The Supreme Court of the United States ruled April 22 that children under 18 years of age–the vast majority of whom are poor and of color–can be incarcerated in prison for the rest of their lives with no possibility of release from behind the razor wire.

Since 2005, when SCOTUS ruled in Roper v. Simmons that juveniles could not be sentenced to death, the highest court has been limiting harsher penalties for juveniles. Their rulings accepted that, because children’s minds are still developing, they are less culpable and deserve special consideration when they are sentenced for serious crimes, including murder. The court issued a string of decisions based on the science of adolescent brain development. 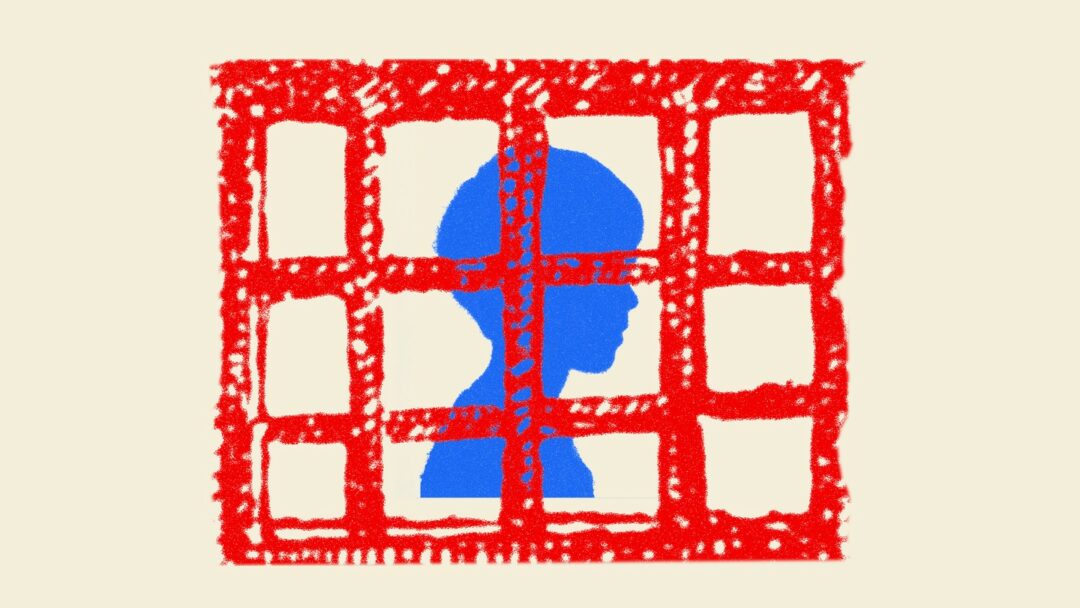 In 2012, the high court ruled in Miller v. Alabama and Jackson v. Hobbs that judges must consider the unique circumstances of each juvenile offender, banning sentences of life without parole for nearly all juveniles — the only exception being those determined to be “permanently incorrigible.” In 2016 this decision was made retroactive for those sentenced prior to 2012.

But that streak of rulings, which juvenile justice advocates cheered as shielding minors from the harshest punishments, ended April 22, when Justice Brett Kavanaugh wrote for a 6-3 majority that “a separate factual finding of permanent incorrigibility is not required” to sentence a juvenile offender to life in prison without parole.

The case Jones v. Mississippi involves Brett Jones, who was 15 years old when he killed his grandfather in self-defense.

At a resentencing hearing in 2014, Jones told the court, “I’m not the same person I was when I was 15. . . . I’ve become a pretty decent person in life. And I’ve pretty much taken every avenue that I could possibly take in prison to rehabilitate myself.

“Minors do have the ability to change,” he reflected. He noted in closing, “If you decide to send me back without the possibility of parole, I will still do exactly what I’ve been doing for 10 years. But all I can do is ask you . . . please give me just one chance to show the world, man, like, I can be somebody. I’ve done everything I could over the past 10 years to be somebody. . . . I can’t change what was already done. I can just try to show . . . I’ve become a grown man.”

Today, Jones is 31. He has spent more years in prison than out of it.

Brooklyn Law School professor and former juvenile defender Cynthia Godsoe said of the Jones ruling: “It’s a very significant rollback of what had been a very promising line of jurisprudence.”

Judge Kavanaugh, credibly accused of illegal behavior in his confirmation hearings for the Supreme Court, argued that his childhood “indiscretions” of sexual assaults, disgusting yearbook statements and wild drinking parties shouldn’t be considered because he was young. Yet this Brett has ruled that the other Brett, Brett Jones, should spend the rest of his life in prison — for a crime he was convicted of at age 15.

Sotomayor recounted the story of the defendant in this case, Brett Jones, to show how “many aspects of Jones’ crime seem to epitomize unfortunate yet transient immaturity. Jones was the victim of violence and neglect that he was too young to escape. His biological father was an alcoholic, who physically abused his mother, who had severe mental health problems. His stepfather abused him, too, using belts, switches and a paddle. He openly expressed his hatred for Jones.”

When Jones moved to Mississippi to live with his grandparents, he abruptly lost access to medication he took for mental health issues, including hallucinations and self-harm. His grandfather beat him. One day in 2004 when Jones’ grandfather tried to hit him, Jones stabbed him repeatedly, killing him. He had turned 15 just 23 days earlier. Jones tried to save his grandfather with CPR but failed. After making minimal efforts to conceal the crime, he confessed to police.

Nanon Williams, a Texas prison activist sent to death row at age 17, spoke to Workers World from prison in Rosharon, Texas: “If you say a kid can’t change, then who can? Even a kid convicted of a bad crime can change. If you’re not going to give a child a second chance, then you are ignoring the truth. Rich kids’ parents can buy justice. But for the rest of us, we are victims of a system that doesn’t value us.”

Williams said that psychologists and criminologists studied juveniles, and the science told them how brains develop much later than age 18, that kids are more susceptible to peer pressure and that teens are impulsive and do not consider long-term consequences of their actions.

“In Texas they studied me, Napoleon Beazley and Shaka Sankofa. But when Shaka used these findings to stop his execution in 2000, it failed — and he was executed. Napoleon was executed in 2002, and his crime involved extreme peer pressure. We were three Black men, two of us innocent. Then a white kid named Roper files a case about juveniles on death row, and they rule in his favor. I only survived because of the 2005 Roper decision. I’m still trying to prove my innocence, but now I’m off death row.”

Consider these facts: 2,363 children are arrested each day in the U.S. — one every 37 seconds. About 76,000 children are placed in the adult criminal justice system each year.

The criminal injustice system in the U.S. favors the rich and powerful and destroys working-class and oppressed people ensnared in its clutches. It cannot be reformed. The whole system must be overthrown for the majority to receive justice. We must create a society where children are treated as precious, with all the love and dignity they deserve. 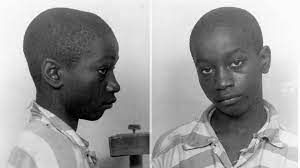 George Stinney, convicted in a 10-minute trial, was 14 years old when the state of South Carolina executed him in 1944. His conviction was not overturned until 2014.