Angola State Prison was the 18,000-acre Angola Plantation before the Civil War, named after the African country from which many of the enslaved people in Louisiana were kidnapped. The plantation was worked then by enslaved Africans and now by imprisoned workers of African descent. 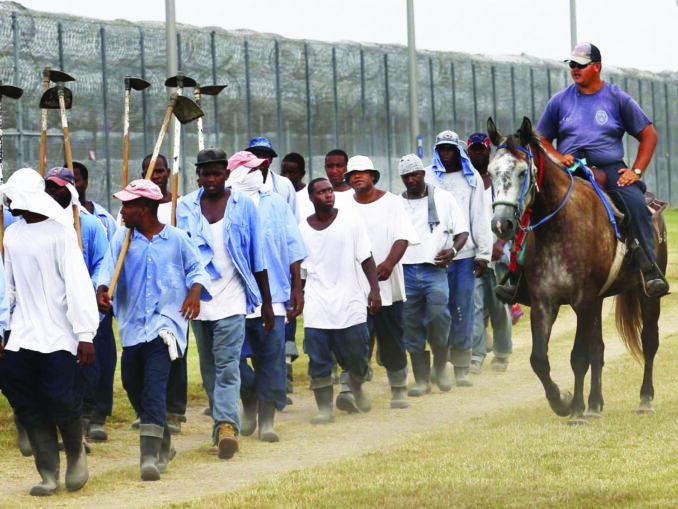 Incarcerated workers in Louisiana’s notorious Angola Prison began a hunger strike early Feb. 17. The reason: Prison officials refused to release them back into the prison population after they served their sentence in solitary for a rule infraction.

According to The Lens, an independent nonprofit news outlet for New Orleans and the Gulf Coast, the hunger strikers reported that in segregation, they are kept in their cells for over 23 hours a day and are only let out to shower. But even that hour, some said, has no guarantee.

“We gotta fight for a shower,” striker Percy Hawthorne told The Lens. Hawthorne had been held in disciplinary segregation since early November for “defiance” and “aggravated disobedience,” although his punishment was only supposed to be 10 days.

Another striker, Frederick Ross, told The Lens that for most of the time he was in disciplinary segregation, he was not allowed to purchase items from the canteen. “I have no property, no books, no television, no nothing.” 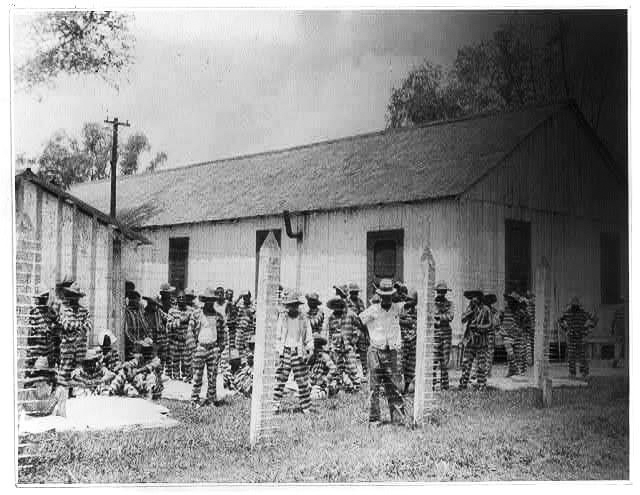 Miguel told Workers World that he joined the hunger strike because “I was sentenced to 90 days of isolation confinement which resulted in me staying over four months. This was over 30 days more. I do not know if the inmates are currently on hunger strike but during this time, I was also on hunger strike for about three days.”

A prisoner who needed to remain anonymous told Workers World that in 2020, he was in the same solitary tier where the hunger strike began. “After doing time in solitary, men are totally stressed out. There’s no TV, no radios; showers are seldom, and maybe we get a phone call once a month. Mail is haphazard, with a letter from Baton Rouge sometimes taking a month to be delivered.

“The guards are lazy and hateful, so sometimes fires are set to get their attention. Prisoners get into fights. One guy stomped another’s head, and he died on the tier. The stress is everywhere, but officials try to cover up the killings.”

A 2019 report by the Vera Institute of Justice found that between January 2015 and November 2016, “on average, 17.4% of people incarcerated in Louisiana’s state-operated prisons were housed in some form of segregated housing, which is approximately 3.9 times the estimated national average of 4.5%.”

On June 11, 2010, the New York Times reported that “Angola is the largest maximum-security prison in the United States with 6,300 prisoners and 1,800 staff, including corrections officers, janitors, maintenance and wardens.”

According to the ACLU of Louisiana, Louisiana has the highest rate of prison deaths per capita in the country. The state has more people serving life sentences without parole than Alabama, Arkansas, Mississippi, Tennessee and Texas combined.

According to solitarywatch.org, solitary confinement in Louisiana is “deeply rooted in the history of racial subjugation and captivity in the South, which begins with slavery and stretches through convict leasing and Jim Crow to the modern era of mass incarceration.”

Prisoner rights advocates with the Louisiana Stop Solitary Coalition are slamming the department for failing to treat inmates humanely. “Having served 44 plus years in solitary confinement, I am fully aware of the brutality of solitary. Hunger strikes are brutal; so I know from personal experience how desperate these men must be to resort to this,” said Albert Woodfox, a part of the Stop Solitary Coalition.

Woodfox was one of the Angola 3, three men wrongfully accused of murder held for decades at the prison. He was released from Angola in 2016 and has written a book, appropriately named “Solitary.”

Contact Warden Nettles to demand the strikers be immediately released — phone (225) 655-4411. The strikers want guarantees in writing that they will be released from solitary and moved to appropriate and safe conditions.

While the issue that precipitated the hunger strike was not releasing men when their time was completed for rule violations, there are so many, many other crimes being committed against the incarcerated workers at Angola. Each of these crimes by the Louisiana Department of Corrections would more than justify a strike.

No one should have to go on a hunger strike to be treated justly. We demand: Immediately End Solitary Confinement! Tear Down the Prison Walls! Free Them All!