The following letter from an incarcerated worker at SCI Pine Grove was received by Workers World Feb. 24.

How do we make a paradigm shift to change how Blacks are viewed with pessimism, and on a good day cautious optimism? How do we change the culture in law enforcement that every Black man or woman is a perp ready to do harm? Ultimately how do we destroy this caste system of white superiority and white privilege? 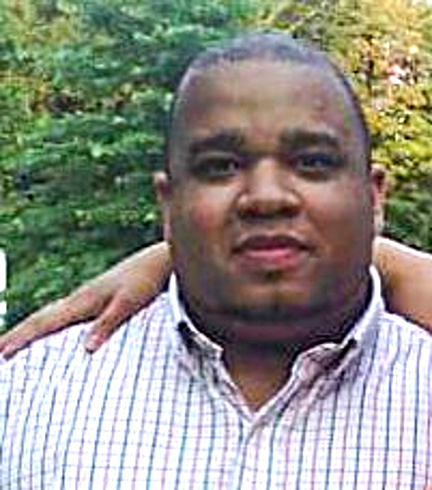 How do we break free of a political party that since the time of Ulysses S. Grant has tried to undermine the equity Blacks sought in this country? And lastly, how do we come to understand that equality and equity are not synonymous?

The blood of slain Black men and women at the hands of modern-day lynchings call from the streets for justice! The voice of the oppressed, both Black and white, scream for equity and equality! Black and Brown men and women are the only people, [who] after being lynched, shot and killed, tortured and systematically oppressed, are told to PEACEFULLY protest, while our enemies promote and use violence in the streets to further their agenda — most of the time behind a badge!

White superiority and racial oppression have taken new forms. No longer do they don white hoods and robes — they wear uniforms with badges; they wear black robes, and they wear business suits; and then they create systems and laws to shield themselves from scrutiny.

They don’t hire us in key positions; they create laws that target our Black communities, use their badges to overpolice our neighborhoods, deny us loans and  bury us in debt through high-interest loans and predatory lending practices. The most racist thing a Black person can hear is NO! — No, you can’t have this loan. No, you can’t have this job. No, your application to live in this apartment wasn’t approved. We assumed with legislation, things like “redlining” went away, but all they did was change the process!

Police in this country have weaponized skin color; the very color of our skin (Black and Brown) is the institution of fear that drives drastic measures to protect the white institution they’ve created.

The new reconstruction in the U.S. needs to change the dynamic of pushing for equality to a driving force for minorities to have an equity stake in this country. Blacks spend one-and-a-half trillion dollars on goods, yet we have the smallest market share! Part of this is our lack of financial literacy, but a big part is being systematically pushed out from institutions such as big business and Wall Street, where we lack a serious presence to affect financial change in this country.

Ulysses S. Grant’s Reconstruction Act — that was an attempt to provide Blacks in the South, who were newly freed, a form of equity starting with voting and running for political office. The U.S. failed by not providing support and protection from the Ku Klux Klan for the voters in the South. Yet here we are in 2021, and we are still facing voter intimidation problems. Black and Brown people are tired of the double standard that exists in this country on every accord!

When we peacefully protest or rebel for that matter, we are met with a police force that is unparalleled! People are shot and killed; people have black bags put over their heads and [are] whisked away as if this were Nazi Germany!

Yet a predominately white mob can storm an institution of democracy, with the intent to do harm to its occupants, and destroy property with little-to-no opposition — and in all reality when history is written, it may be hailed as a patriotic act!

Are Black and Brown people mad? You are damn right we are! We are tired of waiting around for bureaucratic change that is never going to come, empty promises of justice! Lies about equality, smoke and mirrors about institutions of change! The blood of OUR people calls from the ground [upon] which they have been slain. Rage cries out from these prison walls for change!