When I was three years old in 1955, my parents lived in Montgomery, Ala. They attended the Dexter Avenue Baptist Church, where they heard the Rev. Dr. Martin Luther King Jr. preach every Sunday. That church would eventually become an historic organizing center for one of the most important struggles of the 20th century when a tired, but brave African American seamstress refused to give up her seat to a white man on a segregated bus on Dec. 1, 1955. 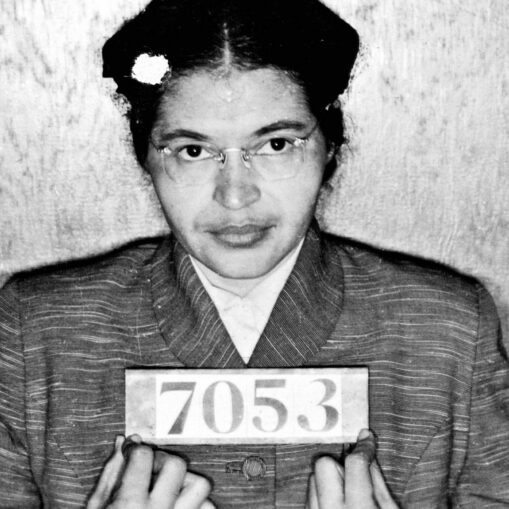 Under Jim Crow laws, any white person could demand that a Black person sit in the back of a bus if they were occupying seats in the front.

The seamstress’s name was Rosa Parks, who was also a secretary for the local NAACP. Her arrest helped to ignite a powerful mass movement in Montgomery.  Dr. King may have been the face of this movement but make no mistake, the organizational backbone of this struggle was mainly led by Black women.

Black people organized a grassroots boycott against riding segregated buses that lasted exactly one year. Black people who had cars, like my parents, volunteered to drive carless Black people to work early in the morning and pick them up from work in the late afternoon/early evening. The boycott was successful in not only defeating the segregated bus ordinance but helping to launch the decades-long Civil Rights Movement.

Rosa Parks was born Feb. 4, 1913, and died Oct. 24, 2005. Even before taking her heroic stance in Montgomery, Parks helped to launch a national campaign to bring about attention and justice for the late Recy Taylor, a Black woman abducted and sexually assaulted by six white men in Henry County, Ala., in 1944. None of these white supremacists were ever charged with this unspeakable atrocity.

Rosa Parks was also a trailblazer for the modern-day Black Lives Matter movement, when she and her spouse, Raymond Parks, joined the worldwide campaign to free the Scottsboro Brothers, who were nine Alabama Black youth wrongfully accused of raping two white women in 1931.

For all of her sacrifices to the struggle as a Black woman, Rosa Parks rightfully earned the title – “mother of the Civil Rights Movement”.