What happens when a federal prisoner who has just become the Editor-in-Chief of the San Francisco Bay View National Black Newspaper is paroled to a halfway house run by GEO Group? That company is one of the largest managers of lockdown units and ICE detention centers in the U.S. 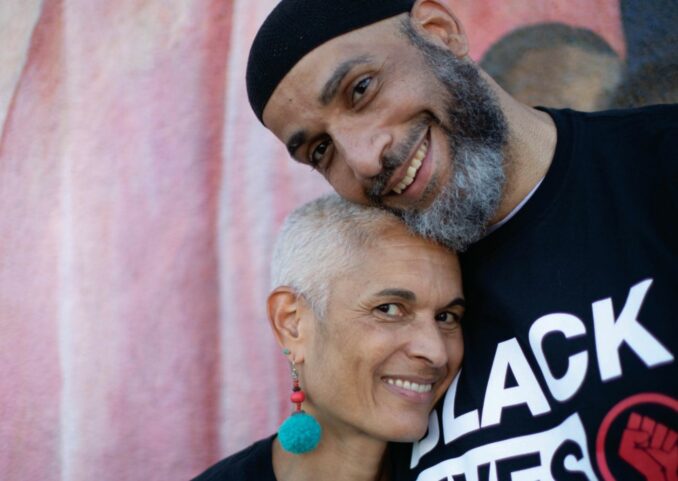 Editor Malik Washington didn’t have to think twice about what to do. He investigated and discovered that GEO’s Taylor Street Center was covering up a COVID outbreak — and used his journalism and organizing skills to blow the whistle on the corporation.

On Jan. 8, a memo appeared at the halfway house concerning several cases of COVID there. After seeing a public tweet about this outbreak posted by others, Washington exposed the contents of the memo to his supporters and the local media. Since then the journalist and activist has suffered several acts of retaliation. At first, he was placed under house arrest at the Taylor Center, and his phone was confiscated. He was threatened with being returned to federal prison for the duration of his parole, which ends in May.

Public pressure forced GEO Group to allow the Bay View editor to return to work. But as of this writing, Washington still does not have his phone, and the halfway house continues to threaten and try to silence this formerly incarcerated activist. (48hills.org, Jan. 11)

A community campaign — led by anti-prison activists, formerly incarcerated organizers, lawyers and progressive community organizations — has come together to demand justice for Malik and to expose GEO Group for crimes against immigrants and other people held in its private prisons. Washington and supporters have demanded that his phone be returned and that he be released to his own home during his parole. And Washington is demanding an accounting of how many people at the Taylor Center have tested positive for COVID.

GEO Group runs approximately 129 lockdown units across the country, including ICE detention centers, private prisons and halfway houses. GEO’s brutality and mismanagement of its prisons have been the subject of serious human rights complaints, prisoner hunger strikes and several lawsuits.

Supporters of Washington — including California Prison Focus and the ICE abolitionist group, Free Them All — are working hard to expose GEO Group and to put pressure on the Taylor Center halfway house, as well as the Federal Bureau of Prisons, to stop the retaliation against Washington. They are demanding his release so he can go home. Please sign the online petition to the Director of the Federal Bureau of Prisons, Michael Carvajal, at chng.it/DrfJhZTyF6.