Major League Baseball first announced on Dec. 9 that it would finally incorporate all of the players, statistics and records from the “Negro Leagues” (NL) into its present-day records. Many said it was about time and that this recognition is long overdue.  Both sentiments are justified. 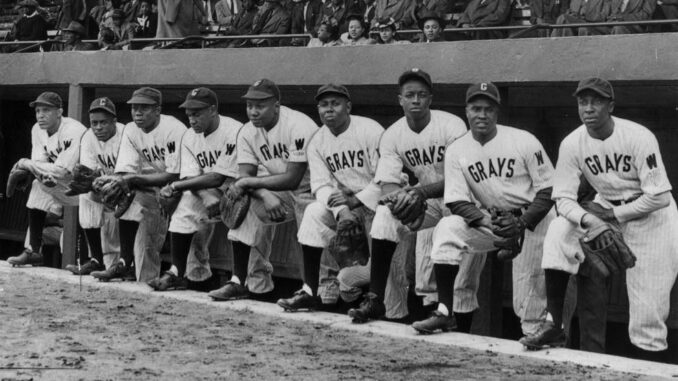 Yet the truth is that this announcement was another reminder of one of the most heinous periods in U.S. history: the segregationist Jim Crow era.

The NL, with over 3,400 Black players, existed from 1920 until 1948. The legendary Jackie Robinson had broken the color barrier of the MLB in 1947 when he signed with the Brooklyn Dodgers.

Andrew “Rube” Foster was founder of the original seven teams in the NL, which grew into multiple professional and semi-professional teams in many states.

Segregationist rules barred these thousands of talented players from joining the mainstream MLB, founded in 1903, which remained all-white.  The Black players were forced to play in stadiums where Black and white seating was segregated and were relegated to stay in all-Black hotels and eat in all-Black restaurants while traveling in the Deep South. They had to endure racist taunts and epithets from white spectators in the North and South. 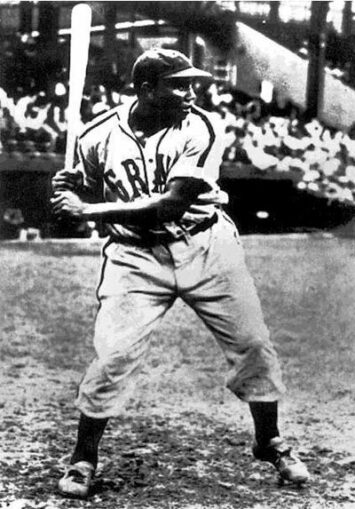 Among the legendary players in the NL were pitcher Satchel Paige, catcher Josh Gibson and Hank Aaron, holder of the most home runs in MLB history, until Barry Bonds eventually broke his record. Aaron hit nine home runs in the NL before he joined the MLB, where he played for over 20 years. Will these additional home runs be added to his heralded record?

It is anticipated that, after all the records are researched, Gibson will hold the single-season batting average record.  Referred to as the “Black Babe Ruth” due to his power hitting, Gibson batted .441 for multiple NL teams in 1943.

Paige is considered by many sports experts to be the greatest pitcher ever.  He played for a number of NL teams. At age 42, he pitched for the MLB’s Cleveland team during the 1948 World series, which they won. He also pitched in a game at the age of 59! 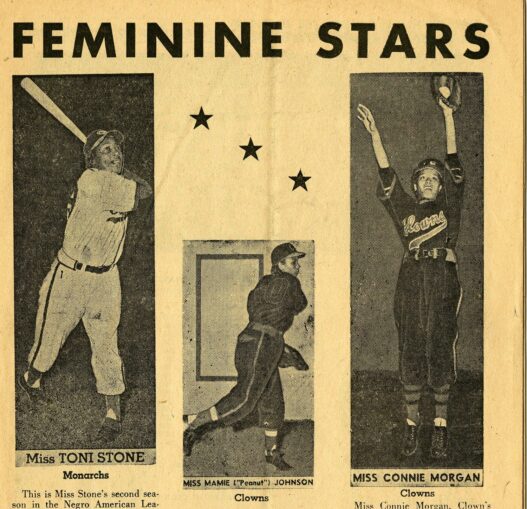 While the MLB has never allowed women to play in their league, three Black women played in the NL: Connie Morgan, Mamie “Peanut” Johnson and Toni Stone.

The legacy of MLB racism today

Some fear the MLB will attempt to elevate its own status by whitewashing the NL’s significance.  Clinton Yates, a Black sports commentator for ESPN, wrote in his column: “MLB elevating the status of Negro Leagues is the problem, not the solution. … It’s well known that the reason the Negro Leagues failed is because of MLB’s meddlesome approach. Once they started stealing the talent, the draw lessened.

“If you want to get hardcore, you could argue that Robinson going to Major League Baseball was a death knell for Black baseball, not the other way around. Why? Because all the systems of development and expertise that came along with us being us were tossed aside to appeal to the concept of being the apple of the white league’s eye.

“If Major League Baseball had simply allowed a handful of teams to operate their businesses within their framework, aka joining the league, we wouldn’t be where we are today with less than 10% of players in the bigs being Black.”  Yates refers to the MLB as the “sharecropping of American sports.”  (theundefeated.com, Dec. 16)

Michigan University baseball coach Erik Bakich states, “The game of baseball is too white. It needs more opportunities. Look at the cost of travel ball and these showcases. There are 9-year-old kids paying $3,000 a year for travel ball. That’s ridiculous. It prices out all of the lower income families, and that’s a mistake.

“You look at every college campus, and the best athletes are on the football and basketball teams. We’re losing our best athletes to those sports because we are outpricing them out of baseball, and that’s baseball’s loss.” (USA Today, Aug. 14)

The racism of the MLB did not stop just because it allowed Black players to enter the league in 1947.  It took 12 more years for the Boston Red Sox, the last all-white team, to recruit a Black player to their roster in 1959, that player being Pumpsie Green.

Rather than patting itself on the back, the MLB owes a detailed explanation of why it waited for over 70 years to right this wrong.  To help repair this injustice, the MLB could financially sustain and help bring more prominence to the Negro Leagues Baseball Museum in Kansas City, Mo.

The MLB announcement’s timing coincides with the momentous protests during the late spring, summer and fall of 2020, led by the Black Lives Matter movement following the lynching of George Floyd.  A number of MLB teams and players, along with basketball players, also refused to play to protest the Aug. 23 police shooting of Jacob Blake in Kenosha, Wis., who remains paralyzed.

Gloria Rubac contributed to this article.