Incarcerated workers across Pennsylvania are demanding that Department of Corrections Secretary John Wetzel reverse his disastrous decision to begin mass transfers of prisoners during the height of the COVID-19 pandemic. The following commentary is part 2 from an interview by Joe Piette with jailhouse organizer and environmentalist Bryant Arroyo, who is confined at State Correctional Institution Frackville, falsely convicted of a crime.

The dangers that the top Pennsylvania Department of Corrections officials are imposing upon us can be prevented. I’m stuck here and I have to take every measure and precaution to protect myself. 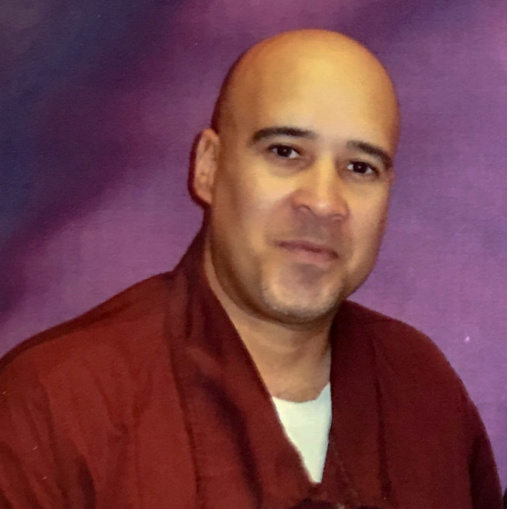 Both prisoners and the people outside are experiencing social isolation and social deprivation right now. We have those things in common, although we live in two somewhat different worlds.

I should give the administration props for previously providing us with the cleaning utensils and cleaning chemicals to keep ourselves safe and prevent the spread of infection. For the most part it was successful. We had zero cases, up to this point.

I say “up to this point” because DOC Secretary John Wetzel recently ordered the administration of my facility, SCI Frackville, to receive multiple mass transfers from SCI Camp Hill, SCI Dallas, and SCI Coal Township. Those three facilities are known COVID-19 hotspots. So it is reprehensible and unconscionable that Wetzel, the very top correctional official, opened up the floodgates to a potential outbreak in places where there were no cases.

The quarantine block at SCI Frackville is B-C. I’m in B-D, the tier above. Officers are walking around in N90 masks. They’re not the boss, they don’t make decisions, they just follow orders.  Lo and behold, an individual tested positive. Wetzel took “care, custody, and control” and he threw these pandemic protocols out the window. It’s a clear decision to jeopardize the health of both inmates and the staff that are on the forefront working the blocks and working in the facility. But you have to ask, why would Wetzel do this?

Recently the medical department locked us down for two days. They made the influenza vaccine available to those who wanted it. For those who refused, they asked us to sign a waiver why we were refusing. I refused on the grounds that this is the first time in the Pennsylvania Department of Corrections history that they actually provided an incentive — a so-called “bonus” of $5 placed on your account — to take it. The thing I know about getting paid to take some sort of medication or vaccination is that it has always been seen as an experiment.

The statistics show that a lot of people refused to take it for that simple reason. It was a total debacle. It was really suspicious for them to pay us to get vaccinated. So the majority of the population of the entire facility refused.

Even when we talk about a potential COVID vaccine, there’s a lot of distrust and a lot of concern. We already know they hit prisons with these vaccines first, to “immunize the herd” so to speak. A lot of people are saying, I’m not gonna take that either. I don’t know if it’s a placebo or if it’s some other experiment that has nothing to do with COVID.

Our President, who’s about to be ousted very soon, cannot be trusted. Trump also exaggerated the “miracle cures” that were going to solve this thing overnight. So there’s no way you’re gonna stick something in me that comes from a contract between Trump and Pfizer and have me think the main purpose of it was to protect me.

I refuse to be part of that experiment.

Psychologists who are supposed to make their rounds on the block aren’t doing it. A lot of the higher ups who are supposed to be asking us about our concerns, about our issues, they’re falling short. Because of the strictures imposed by Wetzel, there’s a breakdown in the chain of command. They’re prioritizing the corporations, instead of the things that are essential for the inmate population.

I’m trying to give you all a visual of what it looks like every day in here. Even if you go out to the yard, you still feel as though you’re locked in. There might only be two or three guys that come out with you. Nobody wants to come out because you only get one hour outside of your cell. There’s less people getting sun, which is a necessity for basic human life. It’s a hell of a quagmire.