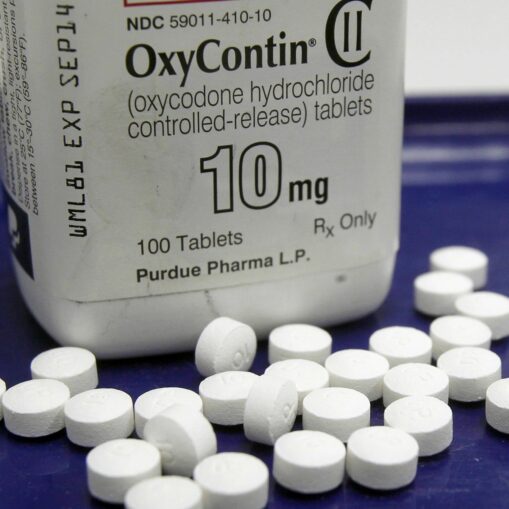 A contributing cause to the opioid epidemic — overprescription of painkillers like OxyContin — has been identified by both individuals and the state. Since the start of the opioid crisis, overdoses have continued to rise, with COVID-19-based isolation pushing even more people toward the abuse of prescription and illicit opioids.

Purdue Pharma made a deal with the Justice Department to pay $8 billion in fines. The upside to this agreement is that they finally will pay for all the lives that were lost, destroyed, or otherwise endangered due to Purdue’s pushing of opioids. The downside to this agreement is that it potentially may interfere with the settlements and lawsuits filed by states and cities.

In the midst of losing money because of the settlement, the Sackler family moved $10 billion out of Purdue Pharma – which they own – and into their family trusts. This action, which they called ethical and lawful, may deny funds to localities and states seeking financial justice for the loss of their people.

In the deal, Purdue Pharma pled guilty to three felony counts and agreed to pay the $8 billion in fines. They admitted that their company pushed for OxyContin to be prescribed to patients who didn’t actually need it. Now, Purdue Pharma is being transformed into a public trust —  something to serve the public good.

As it stands, some of the money extracted by the Justice Department will be given to the states and localities to support anti-drug and anti-addiction programs and treatment centers. That said, attorney generals in many states oppose the settlement, as it could potentially keep the Sacklers and other executives from facing punishment as individual people.

With the aggressive marketing of opioids stopped, the country can begin to heal from the chaos created by the Sacklers. This settlement, however, is only one of the thousands of lawsuits and punishments that face Purdue Pharma. Whether or not individuals from the Sackler family or executives of Purdue Pharma will be punished directly remains to be seen.