Ida Robinson is a co-founder with Families with a Future. She is an ex-prisoner, ex-fugitive and a current activist working with women and LGBTQ2S+ people. This is an edited version of her talk during the Aug. 29 webinar, “Black Lives Matter: Justice for Peaceful Soledad Prisoners.”

My name is Ida Robinson. I can’t talk about Big Black [Frank “Big Black” Smith] or Attica without mentioning Elizabeth Fink, who was his attorney for many years, and Sister T who is with the ancestors, as well as Rita Brown. I hold them in my heart. 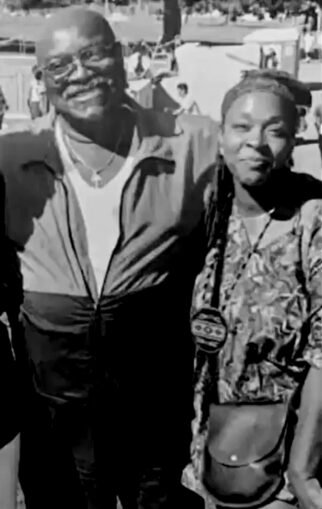 As a very young woman, I used to go to the Connection center, an organization founded by Kathy Kornbluth. And after Aug. 21, [1971], when Conrad was murdered, I used to be in the visiting room and seeing Bernard Garden, Gordon Wells and Conrad, who were in the visiting room. You create families in those visiting rooms. But after the murders of the people in the courthouse, it’s just like a huge crescendo here. I can’t tell you how I feel other than that. This can’t last too long. It’s going to be revolution tomorrow.

That was Black August, and then when Attica jumped off Sept. 9 and we saw the mutilation and the burning and the killing of so many men inside there behind asking for the minimal list of humanitarian goals — it was like, okay, this can’t last too much longer. The revolution is going to be tomorrow.

This is what I and many other people thought. It accelerated our whole sense of feeling and activism that it [the revolution] was right here tomorrow. This is before we even knew about the counterintelligence program and all that. But I just wanted to say about that moment — it was just over the top.

America has a problem with big Black men, you know, Eric Garner, George Floyd, Big Black. And in that you can go on and on about how they are treated. They are dehumanized because of their size, because size means power to them and dehumanization.

And he [Big Black] was burned and beaten. Beaten and burned and laid out where they just took him and hit his genitals and all over his body. In that picture that you saw earlier, he was still humble, intelligent, working with a colleague and investigator and how they anticipated all over that this can’t last too much longer.

The struggle has to continue, and it is continued. But we can’t fall for the Band-Aid programs that we did back in the ’60s because we didn’t know any better. So I am very hopeful in this movement, as people continue to do what they can in their worlds to create a structural change, because there will be no reformism when we’re talking about capitalism on steroids, it just won’t work.

And in that I’m gonna check out right now. Thank you. Continua la lucha.

Big Black died of cancer in 2004.  Following his release from Attica, he moved to New York City where he worked as a paralegal on the $2.8 billion civil liability suit filed in 1974, which alleged that 1,200 prisoners had been beaten, tortured or denied medical care. 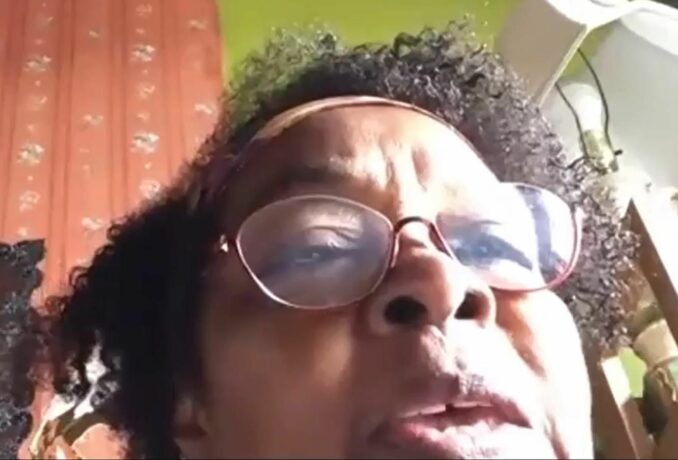