The intersection between sports culture and politics can happen at any given time. And at this particular juncture, the Black Lives Matter struggle is leaving its imprint on many issues, even international ones. 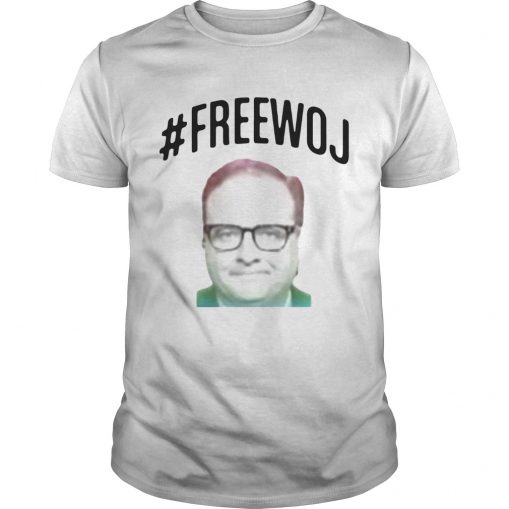 For instance, on July 10 the ultra-right-wing Sen. Josh Hawley, R.-Mo., released a press release on Twitter attacking the National Basketball Association — whose players are 80% African American — for “Kowtowing to China and refusing to support U.S. military and law enforcement.”  His statement was sent to NBA Commissioner Adam Silver.

Hawley was countering the many NBA players who are active and vocal supporters of the Black Lives Matter movement, especially in the aftermath of the legal lynching of George Floyd, but who are also raising police killings of Breonna Taylor and others. Players have voted to wear jerseys that reflect their activism with this dynamic movement for social change when the NBA season resumes the end of July.

Hawley saw the opportunity to push forward his Trump-like, racist attitude toward BLM with an anti-communist agenda: demanding that the players wear “Free Hong Kong” jerseys and other slogans with a pro-cop and pro-military message.

Adrian Wojnarowski, a senior writer for ESPN — arguably the most well-respected commentator when it comes to NBA developments — wrote what he thought was a private two-word response on his Twitter feed to Hawley’s reactionary press release: “F–k you.”  Of course, this response from “Woj” (as he is affectionately called) went viral. The ESPN owners — not known for being politically progressive — suspended Woj for two weeks without pay for violating their policy by sending a “profane” rebuttal. The suspension ends July 24.

Woj sent an apology for his response, but in the meantime, NBA players came to his defense. A group of NBA players, led by Los Angeles Lakers forward LeBron James, set up a Twitter hashtag #FreeWoj to protest the ESPN suspension.

This is not the first time ESPN has suspended its commentators for speaking out on progressive issues. Former ESPN reporter Jemele Hill, a Black woman, was suspended for two weeks in October 2017 for suggesting that Dallas Cowboys players ask corporate sponsors to boycott the team after its billionaire owner and Trump supporter Jerry Jones threatened to severely penalize players for kneeling during the national anthem to protest police brutality.

Other players who retweeted #FreeWoj include Patrick Beverley, Lou Williams, Isaiah Thomas, Jamal Murray, Enes Kanter, Spencer Dinwiddie and others.  Showing solidarity with Woj in essence meant rejecting Hawley’s demands to defend the pro-Western Hong Kong protests and, at the same time, support the Black Lives Matter movement. Many of these same players, especially LeBron James, have tens of millions of fans in China, a major global market for the NBA.

Whatever varying views they may have toward the Chinese government, these players do not want to risk saying anything publicly that could be misinterpreted as interference in China’s internal affairs — which U.S. imperialism has repeatedly engaged in since 1949 and is ratcheting up now with military threats.