Two prisoner liberation movements in the U.S. have finally awakened people to the fact that there are political prisoners in the U.S. The first is the international outcry during COVID-19 letting the world know that people are being held in prisons, jails and detention centers without personal protective equipment, adequate social distancing and quality health care. 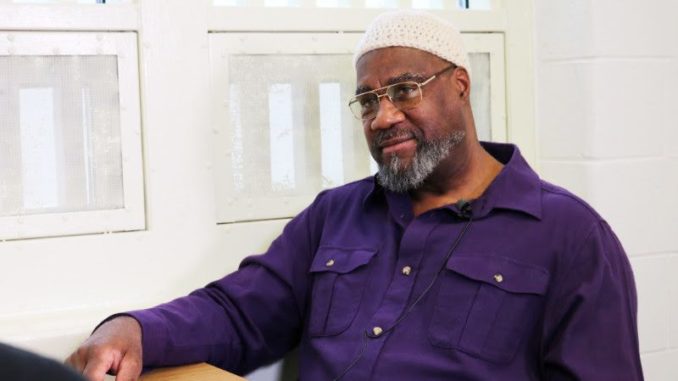 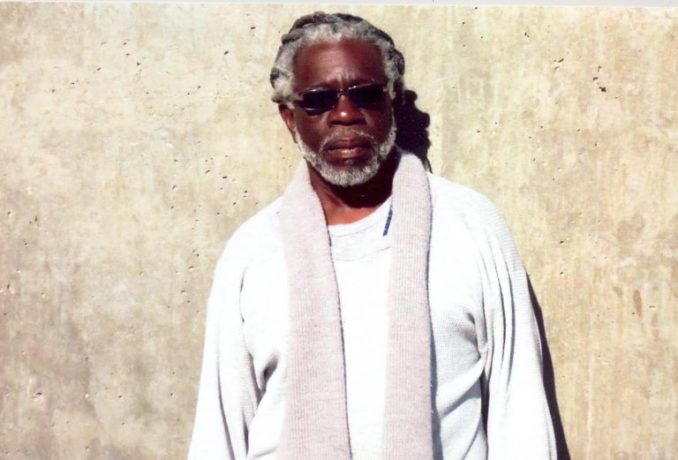 The second is the demand to free all aging, elderly and immunocompromised prisoners, including a large number of people who committed political actions on the streets decades ago and are dying inside U.S. prisons.

Jalil Muntaqim and Dr. Mutulu Shakur, both leaders of the Black Liberation struggle, are two such political prisoners, and they will die inside if they are not released immediately.

Jalil Muntaqim (aka Anthony Bottom) became active in the Black Panther Party as a teenager. In 1971, at the age of 19, he was arrested with several other Black activists and charged with the murder of two New York City police officers. The case came to be known as the New York 3, and Muntaqim, Herman Bell and Nuh Washington were convicted and sentenced to 25 years to life in the New York state prison system.

As with many cases involving Black political activists, the government — through its FBI — was front and center in launching a Cointelpro-like campaign dubbed “NewKill,” which served to discredit, frame and incarcerate leaders of the BPP and the Black Liberation Army.

Muntaqim, an elder who is widely respected both inside and outside prison, has been incarcerated for 49 years in New York state prisons. Lawyers and supporters have been working to get a compassionate release for Muntaqim, who has suffered from hypertension, respiratory problems and heart disease.

In late May, Muntaqim contracted COVID-19 and supporters have been working overtime to win his release. According to a recent article in the San Francisco Bay View newspaper, “Jalil Muntaqim’s release is a public health imperative.” (May 26)

The article goes on to report that the majority of New York state’s 43,000 prisoners are Black and Latinx and that one-quarter of these prisoners are elderly and immunocompromised.

Similar to Muntaqim, Dr. Mutulu Shakur was a respected leader of the Black community and the movement for Black Liberation in New York City in the 1960s. He is also a well-known Doctor of Acupuncture who used acupuncture at Lincoln Hospital in the Bronx to treat drug addiction and other medical problems.  He is also the stepfather to the late, legendary hip-hop artist and activist Tupac Shakur.

Just like Muntaqim, Shakur was hounded and targeted by Cointelpro in the 1960s and 70s. He was later convicted of conspiracy charges relating to the escape and liberation of Assata Shakur, a member of BLA, and of the Brink’s robbery in upstate New York in 1981. He has served decades in federal prisons for his actions.

Shakur has been suffering from several chronic and serious health conditions like diabetes, glaucoma and hypertension, which led to a stroke several years ago. In 2019, after suffering for months with severe pain, he was finally diagnosed with advanced bone marrow cancer. He has developed cancerous lesions in his spine, ribs and pelvis.

According to the online petition to the U.S. Parole Commission, “Dr. Shakur is 69 years old, and aging in prison after 34 years of incarceration. He needs treatment and recovery in humane conditions immediately. We fear for his survival and his life.” Shakur’s supporters had a week of action for his release involving petitions and social media earlier this year.  (tinyurl.com/y8tr486e)

The lives of both political prisoners depend upon their immediate release from prison. Not only are prisons the epicenter of the coronavirus for the most vulnerable populations, but they are well-documented institutions of medical neglect and abuse. Both Muntaqim and Mutulu have ongoing campaigns for compassionate release and long overdue parole.

It is high time to return these brave and heroic fighters back to their family, friends and community. Free Jalil and Mutulu! Free them all!

For more information about both prisoners’ campaigns, contact the National Jericho Movement at tinyurl.com/ybh2apvw/.