Here is a slightly edited statement issued by the Interreligious Foundation for Community Organization. Workers World congratulates IFCO on this victory over U.S. government harassment, especially because of IFCO’s important work in support of revolutionary Cuba. WW celebrates the beginning of Cuba’s 61st year as a liberated, independent country working to establish socialism. On Jan. 1, 1959, Comandante Fidel Castro and a guerilla force, including Ernesto “Che” Guevara, entered Havana, marking the triumph of the first stage of the Cuban revolution. We also celebrate the fifth anniversary of the freeing of the Cuban Five — Gerardo Hernández, Antonio Guerrero, Ramón Labañino, Fernando González and René González — Cuban patriots imprisoned by the U.S. government for actions defending Cuba; the last were finally freed in December 2014. 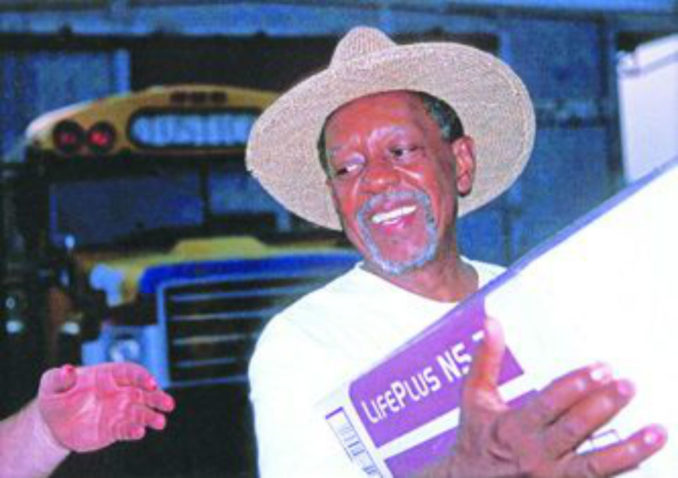 Rev. Lucius Walker, founder of IFCO/Pastors for Peace, prepares to break the U.S. blockade of Cuba as he loads supplies for the 2010 Friendshipment Caravan.

We want to thank all of you who helped make this IFCO victory possible.

In the words of our attorney, this reinstatement is a clear vindication of IFCO’s principled stand to serve as a fiscal sponsor of the Viva Palestina project that provided desperately needed medical aid for the beleaguered people of Gaza.

The IRS concession absolves our righteous decision to stand in solidarity with the people of Cuba and to engage in prayerful civil disobedience of the U.S. government’s unjust and criminal blockade of the island nation.

This ruling justifies our steadfast commitment to defend the rights of the disenfranchised, the wrongly imprisoned, and the victims of police brutality.

In the last 10 years, we’ve never let the powers that be stop our life-giving work:

Support and words of encouragement have allowed us: