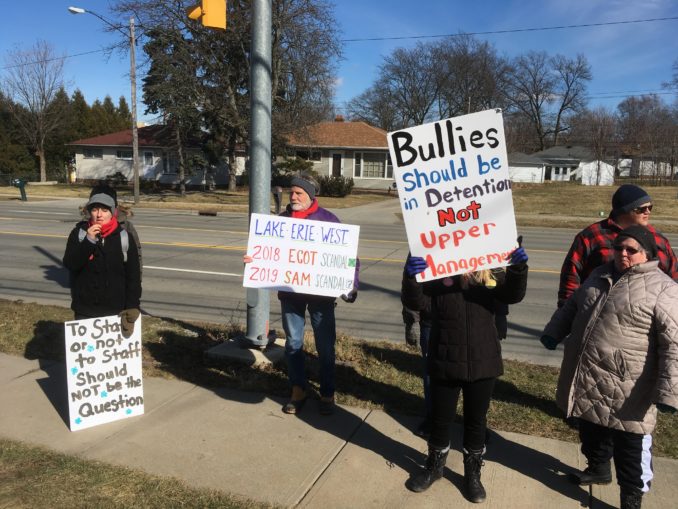 Ohio has over 600 charter schools; only a few states have more. Only one of these schools, which are for-profit, publicly funded private schools that undermine public education as well as unions, is unionized. On Feb. 19, teachers at that school, Summit Academy in Parma, went on strike for a fair contract and smaller class sizes.

On the first day, strikers and supporters chanted: “Get up, get down, Parma is a union town.” This Greater Cleveland suburb is home to United Auto Workers Local 1005, representing General Motors plant workers, and many other union members. The strikers were joined on the picket line by members of the Steelworkers, UNITE-HERE, AFL-CIO and other union supporters.

Parents and the local community are behind the strike, and donations are already coming in.