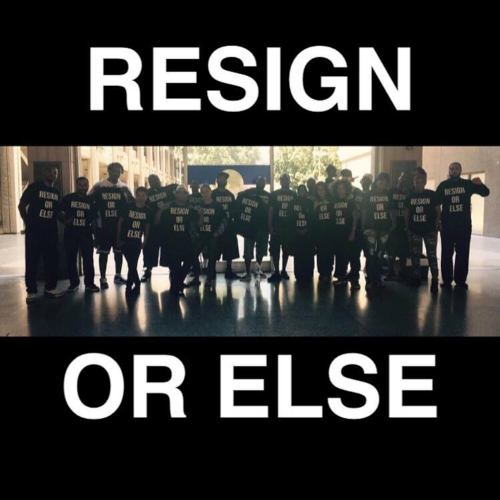 Monica Montgomery, an African-American woman and American Civil Liberties Union lawyer, made history Nov. 6 when she won the City Council District Four seat in San Diego. With her defeat of Democratic Party candidate Myrtle Cole, Montgomery became the first person in 27 years to defeat an incumbent councilperson in the city. She was also likely the first candidate to ever defeat a sitting council president here.

Over 22,000 residents went to the polls in Southeast San Diego, the city’s historic Black enclave, where Montgomery surpassed Cole by nearly 3,000 votes. Leaders in the Democratic Party, Labor Council, business community, and Republican Mayor Kevin Faulconer had all supported Cole.

Community activists countered this by organizing a grassroots campaign to defeat Cole. While Montgomery had gained the support of community activists with her principled actions over the past years, Cole’s ousting was a referendum against San Diego’s conservative elite and reactionary racial politics.

In July 2016, Myrtle Cole provoked a vehement response from the grassroots Reclaiming the Community coalition of Black, Brown and Asian activists in Southeast San Diego. Former police officer Cole has justified police violence against Black people in response to local concern about police abuse. She said, “Because Blacks are shooting Blacks, [police] are not going to stop a white male or a Hispanic male or Asian. They’re going to stop an African American because those are the ones who are shooting.”

Cole’s slander engendered an immediate response from local activists. This writer attended a strategy meeting of dozens of young activists as they began to organize against Cole in a campaign they dubbed “Resign or Else.”

Activists from young to old filled City Council meetings to demand Cole apologize for her comments and leave office.

Cole also failed to support local efforts against biased policing, namely the defense of the San Diego 33, a grouping of young men unjustly charged with criminal conspiracy for crimes the district attorney admitted they had not committed.

Studies showed that Cole, who had only recently moved into the district, held some of the lowest office hours of any councilperson. Amidst this 2016 controversy, Montgomery resigned her position as a staffer in Cole’s office in solidarity with the protesters.

During the summer and fall of 2016, Black radical grassroots politics accelerated in San Diego. This author was a part of a core group of activists who mobilized by organizing regular political education classes in Southeast San Diego, in a sustained part of the Reclaiming the Community movement.

Officially begun in 2014, but with origins as far back as 2011, RTC is unique in seeking to mobilize against police abuse and mass incarceration while also challenging the horizontal violence in Southeast San Diego. The movement grew following the murder of Alfred Olango at the hands of El Cajon Police Officer Richard Gonsalves in September 2016.

Neither RTC nor any other of these community efforts was created with the expressed goals of electoral politics. Still, they view Cole’s defeat and the Montgomery win as a moment of power and dignity for the many whom mainstream politics have discarded.

As one lead activist noted in his public correspondence: “I want to give a special shout out to the forgotten and the dismissed. Y’all did this. We did this. And because we did this, THE COMMUNITY WON. Before the election results had been turned in, we knew that we had won. Not because Monica L. Montgomery had been elected. We won because it was clear that we were reclaiming our power.

“Last night was an important step in what will be a long road toward reclaiming our community, our voice and our dignity. But for now, those of us who refused to be dismissed will live, we will embrace each other, and we will celebrate. RTC, we did that! The Community did that. And we will not be stopped.”