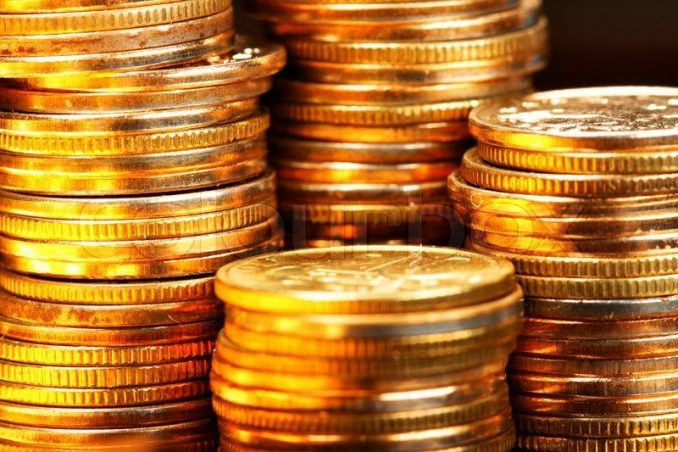 President Trump won the 2016 election with at least $1 billion in contributions — also known as bribes — from U.S. donors. The Trump administration has attacked every social program, from sabotaging the Affordable Care Act to eliminating life-saving environmental protections.  His administration wages a war against im/migrants and what is left of democratic rights at home. The Trump government is openly engaged in hostilities with countries around the globe — involving U.S. sanctions, tariffs, nuclear threats, massive arms peddling and all forms of economic and military intervention.

Given all the attacks by the Trump regime, it is very curious that Congress is now blaming Russia for Trump’s win in the 2016 election.

Instead of fighting Trump’s attacks against the working class, Congress spends its time attacking Russia. This attitude toward Russia helps channel the working-class movement away from a united fightback against Trump’s policies. This has been going on since he was elected, and must be confusing to many. Just when people want to go after Trump for Immigration and Customs Enforcement’s inhumane treatment of refugee families, they see Hillary Clinton on July 21 instead calling Vladimir Putin a “direct threat to our democracy.”

Special counsel Robert Mueller, former head of the FBI, has indicted 12 Russians for allegedly interfering in the U.S. elections through hacking and other activities. The FBI is now said to have been well aware of some Russian involvement before Trump’s 2016 election.  However, the investigation carried out by the FBI and its then director, James Comey, into election impropriety at that time was focused not on Russia — but on Democratic candidate Hillary Clinton.

The feds and the news media accused Clinton of having used her private email server instead of a secure server during her time as secretary of state.  She was scolded for this throughout the year and in the news media. Trump called her “crooked Hillary.” Then on Oct. 28, 2016, Comey told Congress that the FBI was reinvestigating Clinton’s emails, putting her under even more suspicion just days before the election.

Eventually, no damage was found in Clinton’s emails.  Many at that time accused Comey of swinging the election to Trump.

But soon after the 2016 election, the U.S. intelligence agencies changed their assessment and started to blame the Trump/Russia connection for somehow influencing the election. All this was very convenient for Trump and his corporate backers.

The FBI, operating under both Obama/Democratic and Trump/Republican administrations, has demonstrated no credibility in its election-related investigations. The so-called intelligence (spy) agencies like the FBI, CIA and Homeland Security are extremely repressive organizations, and their dirty tricks are well known at home and internationally. The FBI or CIA should not be allowed to rule on the fairness of any election.

Since the overthrow of the USSR in 1991, the government of U.S. imperialism has at times been extremely hostile to Russia, even though Russia is now capitalist. The collapse of the socialist state in 1991 devastated the living standards of all the peoples in the former Soviet Union, but this is not what concerns the imperialists, who want Russia under their thumb.

Now the expansion of U.S.-led NATO and NATO troops across Eastern Europe and through the Ukraine right up to the doorstep of Russia has caused alarm in the Russian government over U.S. intentions.

The U.S. corporate rulers have vastly more resources to buy off politicians than does Russia. While all the U.S. big media have joined in blaming Russia, the massive intervention in Trump’s favor by a predator company called Cambridge Analytica, which was exposed by a whistleblower in March, has received little attention in the news.

Cambridge was founded by U.S. hedge-fund billionaire Robert Mercer and his

family. It has ties to former and current Trump advisors. Steve Bannon, the former White House chief strategist, was the firm’s vice president.

Just days before the 2016 election, the company told NBC News that it had data on 230 million U.S. adults with approximately 4,000 data points on each one. Use of this data could easily have swung the election to Trump.

In fact, Cambridge is just one of many effective U.S. capitalist outfits that work to intervene in elections.  It’s a mistake to look over our shoulders at “foreign powers” like Russia when we have bigger criminals at home with more resources to steal elections, degrade people’s lives and living standards and promote racism, bigotry and war.