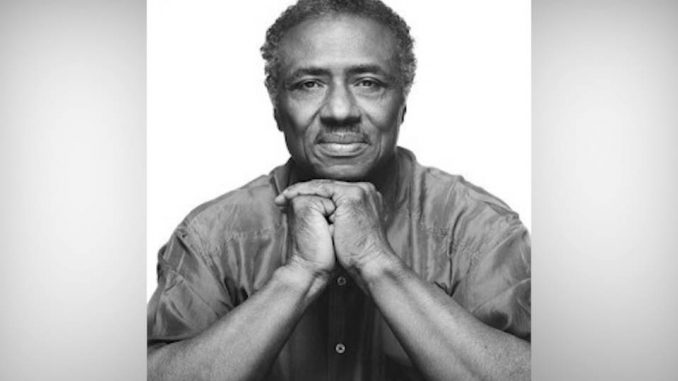 New York — An overflow assembly of Mumia Abu-Jamal supporters packed the meeting hall of the International Action Center on the afternoon of Sunday, April 29. They came to defend Mumia before his pivotal April 30 court hearing in Philadelphia, to pay tribute to the hard-won release from prison of ex-Black Panther Herman Bell and to hear in-the-trenches activists give a historic assessment of the current domestic and world situation.

The impressive meeting centered around the “hot off the press” release of Mumia’s newest book, “Murder Incorporated: Empire/Genocide/Manifest Destiny,” co-authored with Stephen Vittoria. It sold at a brisk pace.

After spending 45 years in prison, Herman Bell was finally released on April 27 over strong opposition from the NYC Patrolmen’s Benevolent Association, the Piagentini family and Mayor Bill de Blasio.

Prior to Bell’s release, inflammatory labels such as “cop-killer” were hurled in his direction in a cruel effort to derail his dues-paid release and ignoring the fact that the parole board had determined that after 45 years of imprisonment and stringent review, Herman Bell had met the conditions for parole in full. While this story is tragic, history shows that police are not sacred cows, as evidenced in the Eric Garner tragedy of four years ago. And we must never forget Ramsey Orta, who has been persecuted by police ever since releasing his video of the police chokehold that killed Garner.

Bell’s case goes back more than 45 years and reflects the turbulent period that began during the Civil Rights and anti-Vietnam War eras. It included issues around this country’s history of rampant police brutality against people of color. It is interesting to note that the family of slain officer  Waverly Jones was more conciliatory than the Piagentini family, even though they both lost loved ones in the shootout that involved Bell.

In a statement circulated by the Campaign to Free Mumia Abu-Jamal, the Bell family said his release “is a result of important and urgent changes in the criminal legal system and parole regulations that are part of nationwide efforts to end mass incarceration. Let us hope that Herman’s release brings inspiration for more change.”

It is important to remember that the inflammatory term “cop killer” is used to obscure the notion that political prisoners exist in the United States. Denial allows the state and news media to criminalize actions that challenge the racist and repressive nature of this society. The decades-long incarcerations of Mumia and other political prisoners are egregious violations of the human rights that the U.S. piously claims to uphold, but violates massively on a daily basis.

The struggle to free Mumia Abu-Jamal will continue because he’s been innocent from jump-street and the evidence proves it. A luta continua! May Herman Bell enjoy the peace he so rightfully deserves!

Hagins is a member of the Free Mumia Abu-Jamal Coalition in New York City.