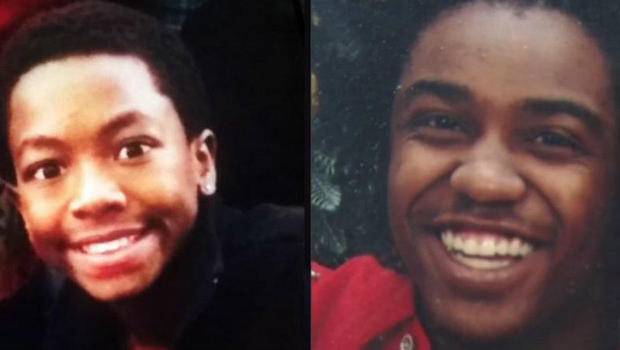 Columbus, Ohio – The names of Black people most recently murdered by Columbus police were chanted on Oct. 28 as over 300 people took to the streets to protest. The 614 Unity March through downtown Columbus, the capital of Ohio and the largest city in the state, was called by an ad hoc group of local anti-racist activists. Leaders of the event included the mother of Henry Green, the Ohio State University Coalition for Black Liberation, Black Lives Matter, Showing Up for Racial Justice (SURJ) and the Green Party.

In the early evening of June 6, 23-year-old Henry Green was walking with a friend when an unmarked SUV with two plain-clothed police confronted the African-­American men, claiming that Green had a gun. Green indeed had a gun, having obtained the necessary concealed carry permit issued by the state of Ohio. The officers never identified themselves, and Green was gunned down in the street.

Two months later, on Sept. 14, 13-year-old Tyre King was shot and killed after allegedly pulling a BB gun on police officers. Nine-year police veteran Bryan Mason, who shot the youngster three times, had also killed a Black man in 2012, but had been cleared by a police investigation.

King’s official autopsy report has still not been released. His family hired Dr. Francisco Diaz, a professor of pathology at the University of Michigan and medical examiner for Wayne County, to perform an independent autopsy. Diaz found that the Black teenager was “more likely than not” running away from the officer and not confronting him, as the police claimed, when he was killed. (telesur, Sept. 19)

King’s murder was the final straw for the people of Columbus. Protests have been ongoing ever since, including shutting down the city council and blocking streets. The families of Green and King called for independent investigations by federal officials in a joint press conference on Sept. 27. There is zero confidence that the police can impartially investigate the police.

A contingent from the Cleveland branch of Workers World Party drove to Columbus to show solidarity with the African-American community there. The parallel between the shooting of 12-year-old Tamir Rice by Cleveland police and 13-year-old Tyre King by Columbus police illustrates that it is not just “a few bad officers” who need “better training.” Indict, convict and send those killer cops to jail! The whole damn system is guilty as hell!