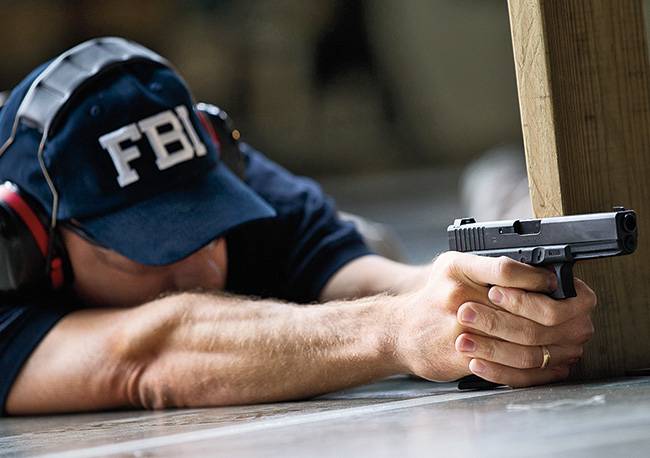 Something quite unprecedented in U.S. presidential elections happened on Oct. 28, and there is much speculation throughout the media as to why.

Just a week and a half before election day, FBI Director James Comey sent a letter to members of Congress about new developments in the agency’s investigation of Hillary Clinton’s emails, which supposedly had ended months earlier.

Immediately, the letter went viral and was hailed by the Trump camp as proof that Clinton was not qualified to be president. The Clinton camp immediately responded, saying it was an unethical move, coming right before the election. Others joined in, even Republicans.

One such was Richard W. Painter, a former chief White House “ethics” officer during the second George W. Bush administration. He wrote in an op-ed piece in the Oct. 30 New York Times, “This letter, which was quickly posted on the internet, made highly unusual public statements about an FBI investigation concerning a candidate in the election. The letter was sent in violation of a longstanding Justice Department policy of not discussing specifics about pending investigations with others, including members of Congress.”

Painter concluded that “a public communication about a pending FBI investigation involving a candidate that is made on the eve of an election is thus very likely to be a violation of the Hatch Act and a misuse of an official position.” The Hatch Act prohibits most federal employees from partisan participation in political activities.

Before the letter, Trump’s chances of winning the election had been waning, according to pollsters. The letter seems to have given his campaign a shot in the arm.

Should revolutionaries who understand that both Clinton and Trump are politicians loyal to the capitalist system be interested in this issue? The answer is “yes.”

The FBI has historically played a far-right role in U.S. politics, especially during Sen. Joseph McCarthy’s anti-Communist rampage of the 1950s and against the Civil Rights and Black Liberation movements of the following decades. It should be of great interest to the workers and all oppressed peoples when an agency of repression like the FBI is willing to cross the line of politics-as-usual — in this case in order to possibly influence an election.

It has become clear for months that most of the capitalist corporate and financial establishment have seen Trump as a loose cannon and have moved their big money behind the Clinton campaign. Clinton has proven, as secretary of state, that she much better understands the interests of Wall Street as a whole and is loyal on the questions most important to big business and the Pentagon. Trump, with his racist, misogynist, anti-immigrant and egotistical tirades, has alienated huge sections of the population, which could present a challenge to the system itself in future struggles.

Perhaps more will come out eventually on Comey’s motivation. We think it likely that even those in the ruling class who have ditched Trump are now panicking over whether a resounding defeat for him could also mean a rout of a Republican Congress that has served their interests very well. If that’s what the big-money men are saying to each other, Comey would know and could take action meant to dilute an anti-Trump tide.