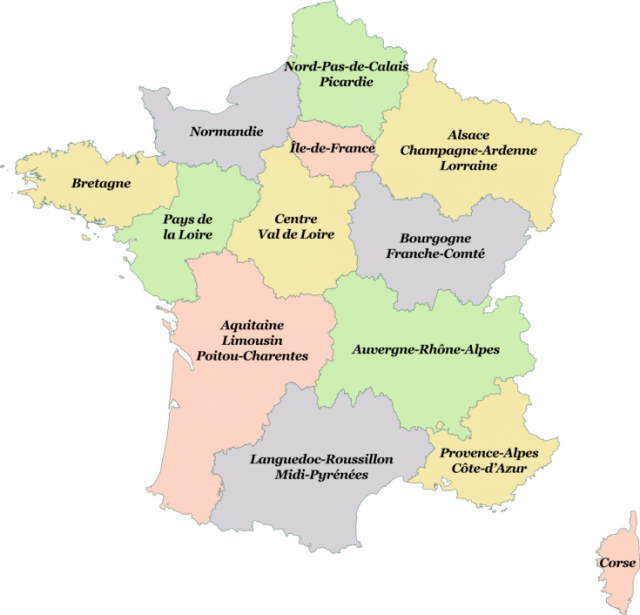 The results of the second round of voting in France’s regional elections Dec. 13 showed that although the racist and anti-Muslim National Front (FN) had come out ahead two weeks before in the earlier round, the FN was unable to win control of any regional governments.

The FN was stymied for now because the centrist Socialist Party withdrew infavor of right-wing Republicans — Nicolas Sarkozy’s party — in areas where this would keep the FN from winning. While the FN was kept out of office, many of its xenophobic and racist policies have been at least partially endorsed by the parties in office.

The right-wing Republicans and their allies are going to manage seven of France’s 13 regions; the Socialist Party and its allies will manage five; Corsican nationalists will run the region on the island of Corsica.

The Socialist Party, despite its name, is currently managing the French government for the French imperialist ruling class.

In the two regions of Nord-Pas-de-Calais-Picardie in the north and Provence-Alpes-Côte d’Azur (PACA) in the south, the Socialist candidates had followed the orders of the national leadership and withdrawn from the second round to block the FN from winning. Voters responded with “an explosion of blank ballots.” (francetvinfo, Dec. 14) In some polling places, especially in PACA, nearly 100 percent of the ballots were blank.

This blank vote showed that many who wanted to defeat the FN refused to vote for the rightist Republicans. Some of the Socialists criticized the party’s decision to withdraw as one of surrender to the right.

Where the Socialists didn’t run in the second round, the FN will be the official opposition in regional councils. The FN, which got its highest vote ever — 6.8 million — will have 358 seats, the Republicans 818 and the Socialists 618.

Writing after the first round in the December issue of Transform! Europe, Elisabeth Gauthier, of the French Communist Party’s National Committee, trying to explain the FN’s appeal, basically called for the creation of “a real alternative,” one that is “against austerity, and for solidarity and the shared progress of humanity.” Neither the Communist Party nor any other workers’ party on the left had an impact on the elections.

Challenges to the French bourgeoisie need to take place not only in elections but also in the streets, factories and offices of France.