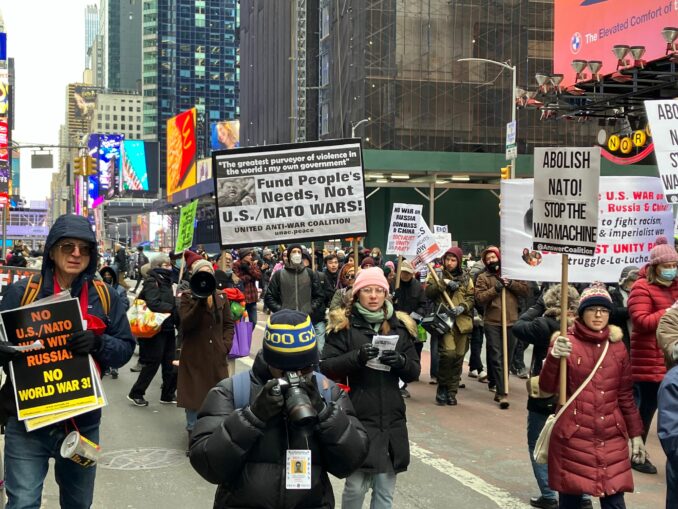 Reflecting NATO’s escalation, the Danish newspaper, The Worker, reported last week that the U.S. was poised to unload tanks at the Aarhus port to drive overland to Ukraine. German imperialism was about to send its own tanks to the reactionary Kiev regime. In both countries antiwar groups plan protests.

Reports to Workers World, in order received by Jan. 16, include:

No to NATO in New York City, Times Square, Jan. 14. Hundreds joined the rally called by Answer. Setting the political tone for the participants, Sara Flounders of UNAC — who is a contributing editor to Workers World — slammed NATO’s role as a U.S.-led force for oppression of peoples and nations around the world. (Hear her talk at: youtu.be/BL2rSDjCI_U) 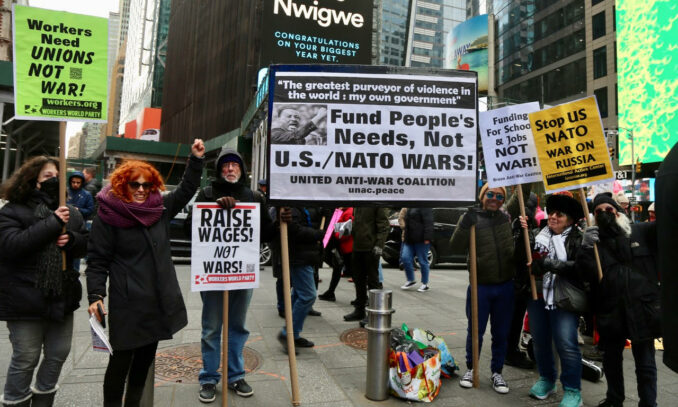 Following an hour of education and agitation, the crowd marched and rolled downtown on Seventh Ave. to bring the message to others in Manhattan. While the original call emphasized a demand for negotiations, many of the signs held by participants had the slogan, “No to NATO!”

Boston Common, Park Street Station, Jan. 14. Antiwar activists gathered in a sleeting rain for a rally and speak-out near the newly unveiled bronze statue: “The Embrace,” dedicated to King and his spouse, Coretta Scott King — who had met in Boston in the 1950s. The statue’s “Freedom Plaza” base pays homage to 65 additional civil rights leaders. The activists recommitted to strengthening the U.S. workers’ struggle against the evils of poverty, racism and militarism — as Dr. King taught. 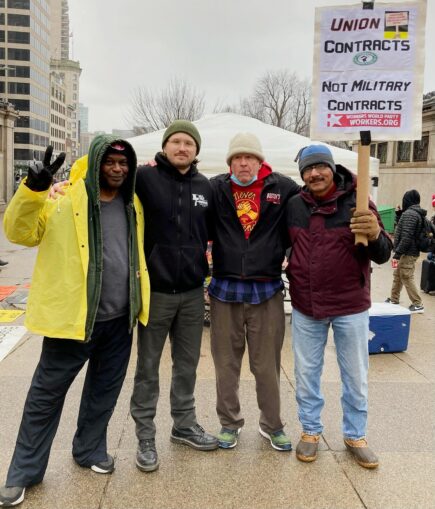 Chanting “Money for jobs and education, not for war and nuclear conflagration!” “Cuba sí, bloqueo no!” and “No war but class war!” trade unionists, immigrants, LGBTQ+ and disability rights activists, veterans, socialists and youth coalesced with a chorus of demands — including “Defund the Pentagon, Abolish NATO” and “Fund Human Needs, Not U.S.-NATO Wars!”

Indigenous prayer offerings were made, and the Black National Anthem was sung.

Workers World Party youth leaders shared news from the Venceremos Brigade’s recent 51st trip to Cuba. Mairead Skehan Gillis said, “We need to fight for our own revolution here. We saw how beautiful socialism can be.”

Wil Hodgkinson spoke on the growing imperialist war danger and threats against China. He was cheered when he concluded, “People are saying no to endless war! Down with the U.S. empire! No to imperialism and yes to peace!”

San Francisco, downtown. Jan. 14. Demonstrators ignored the threat of heavy rain to protest the U.S./NATO-provoked war in Ukraine and to demand “No expansion of NATO.” Several speakers, including Mike Wong of Veterans for Peace, warned about U.S. military plans to provoke wars against both Russia and China. The theme of the Answer-led demonstration was “Negotiations Now — Peace in the Ukraine — No NATO Expansion.” 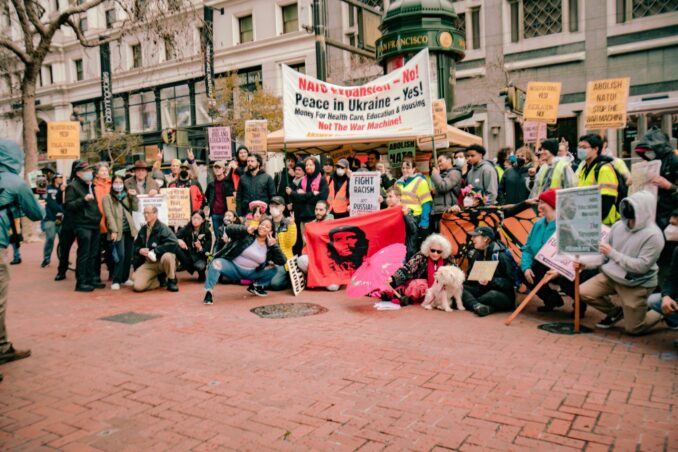 Several speakers, including Judy Greenspan of Workers World Party, sharpened the demands to include ending U.S. militarism, occupation and threats against Russia, China, Palestine, Haiti and Cuba. Greenspan and several speakers condemned the U.S.-imposed sanctions against one-third of the world. 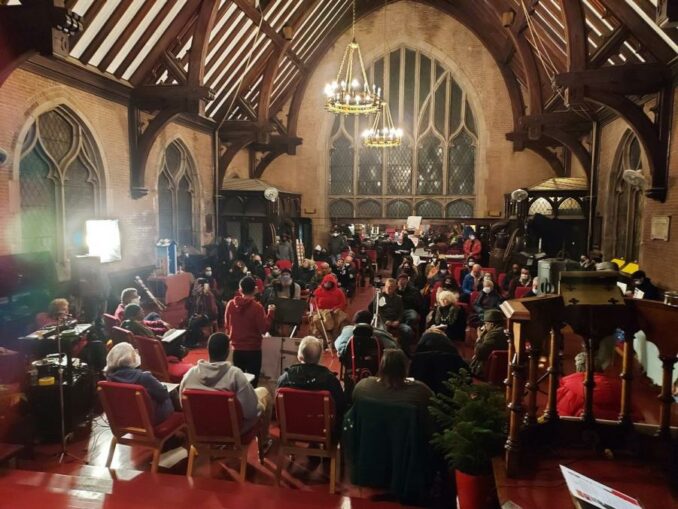 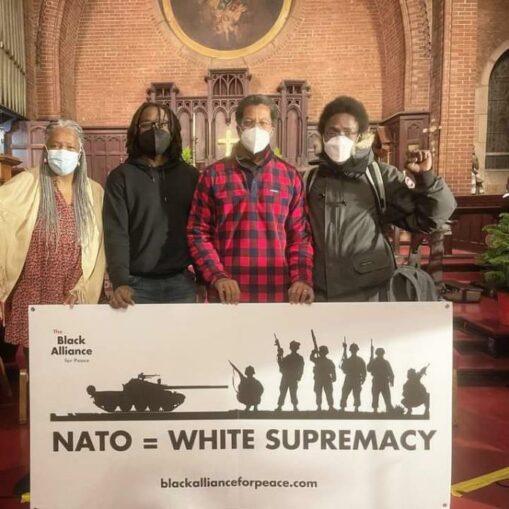 Representatives of many organizations, including Richie Merino from UNAC, made short solidarity statements before the meeting ended.

Seattle, MLK Day Jan. 16. At the 40th annual MLK Jr. march, many people carried antiwar signs and banners, chanting “Money for jobs and education, not for war and occupation.” After the march, some people attended the grand reopening of Seattle’s Northwest African American Museum. 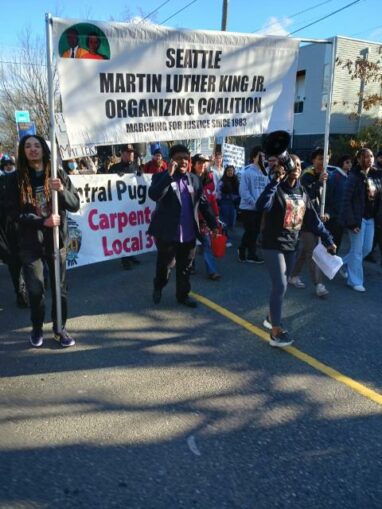