From 1950 to 1953, the U.S. government waged a horrendous war against the Democratic People’s Republic of Korea (the northern half of Korea), in which nearly 5 million people died. Despite this scorched-earth strategy, the U.S. ruling class failed to undo the Korean Revolution, which had triumphed in the north of the Korean peninsula. The DPRK stands today as a monument to the iron determination of its people to build socialism.

This June 23, the Minister of Foreign Affairs of the DPRK, Ri Son Gwon, released the following concise statement concerning the DPRK’s relations with the U.S. government.

The Ministry of Foreign Affairs of the DPRK welcomes the clear-cut press statement issued by the vice department director of the Central Committee of the Workers’ Party of Korea, which is to brush off hasty judgment, conjecture and expectation of the U.S.

We are not considering even the possibility of any contact with the U.S., let alone having it, which would get us nowhere, only taking up precious time. 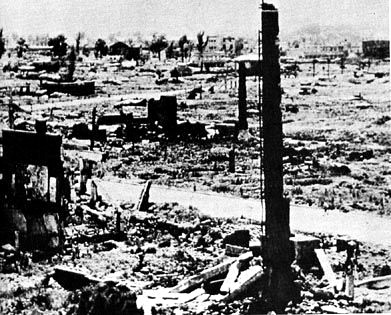 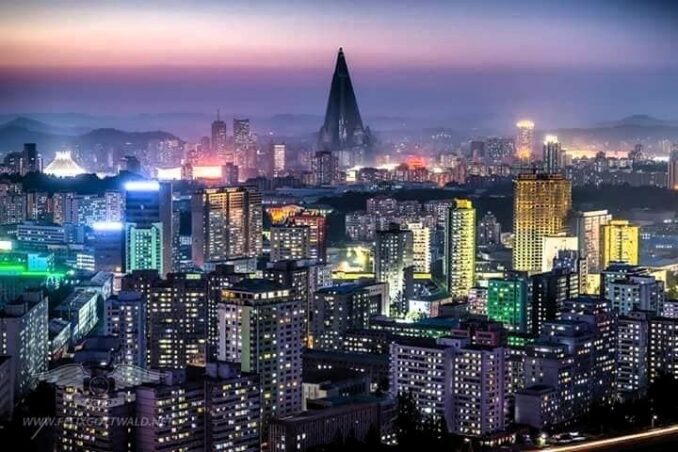 The capital city of Pyongyang, in 1953 after massive bombing by the U.S and in 2019 after rebuilding by the DPRK.