Workers World Party held a special webinar July 1 to commemorate the 100th anniversary of the founding of the Communist Party of China, which led that country’s earth-shattering socialist revolution in 1949. The webinar paid tribute to the CPC’s accomplishments of eliminating absolute poverty for 800 million people, leading the world in pandemic response and vaccine distribution, and supporting the construction of 21st century infrastructure through its Belt and Road Initiative and more. 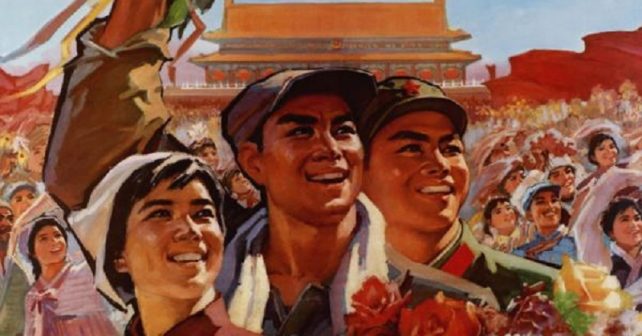 The webinar’s participants, WWP members Sara Flounders, Joshua Hanks, Ted Kelly and Makasi Motema, discussed how the CPC was able to achieve these extraordinary achievements in the once peasant-dominated society of over 1 billion people and why the U.S. empire remains so threatened by the success of the Chinese socialist revolution.