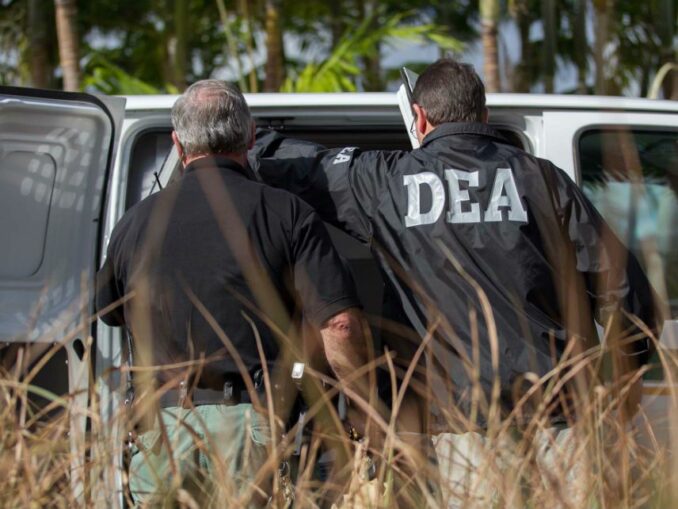 The Drug Enforcement Administration is seeking more control and surveillance in the lives of people who use opioids, particularly people who use the medications buprenorphine (Suboxone, Subutex, Sublocade, Bunavail, or Zubsolv) and methadone (Diskets, Methadose). The DEA’s mission in this regard is, on paper, to prevent diversion – the sharing or selling of methadone and buprenorphine to people unauthorized to have it – of the medicines. Yet an argument could be made that diversion serves a positive, harm reduction goal: even if someone benefits financially from the sale, the buyer is using it to stave off the effects of opioid withdrawal – withdrawal that can be deadly.

According to its proposal, the DEA wants its agents to have access to patient deidentified data. This means private information on medicine fills and refills, gender, and other things. The Pharmacy Prescription Data System will give the DEA information on patients and their habits to a degree previously unseen in the United States.

Currently monitoring occurs at the state and federal levels. The Prescription Drug Monitoring Program of each state currently holds data on patients, though to a lesser degree than the proposed Pharmacy Prescription Data System, and information included isn’t the same between states. At the federal level, the Automated Reports and Consolidated Orders System details the manufacturing of controlled substances, supply chains, and distribution.

The push by the DEA to include methadone and buprenorphine endangers patients, because it may cause the distributing pharmacist to refuse to disperse buprenorphine. It may also be harder for methadone clinics to do their job while including patient-level information on everyone who is given it.

We must resist this encroachment of people’s privacy. Opioid-addicted patients must continue to be given fair and positive healthcare.