A virtual press conference on the critical juncture in the fight to free political prisoner Mumia Abu-Jamal was held here Nov. 16. A special highlight was a seven-minute message from Colin Kaepernick, expressing his support. Kaepernick sacrificed his stellar athletic career in 2016 when he began to take a knee in protest against police terror during the playing of the U.S. national anthem at National Football League games. 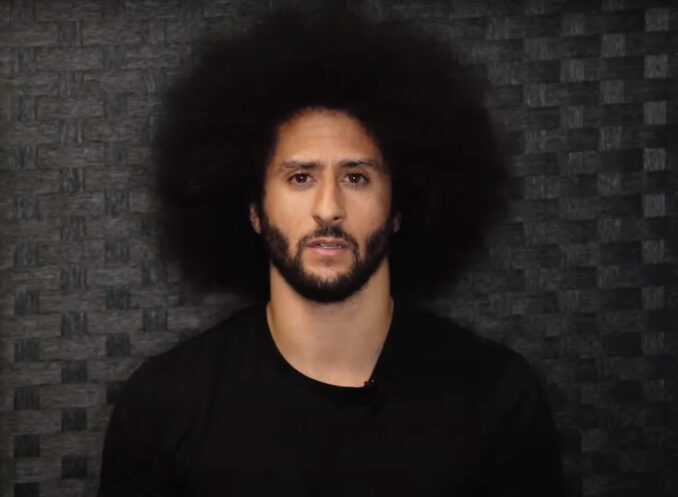 Kaepernick called on the current movement against racist policing to join in the work to bring Mumia Abu-Jamal home: “If the Black Lives Matter movement is to mean anything, then Mumia’s life and legacy must also matter. Mumia still fights for our human rights.  We must continue to fight for his right to be home.”

Kaepernick’s statement concluded a distinguished panel who addressed the history and status of Abu-Jamal’s case. The speakers, including Pam Africa of MOVE, Prof. Linn Washington Jr., Kwame Ajamu, Prof. Greg Gonsalves, Dwayne Betts and Angela Davis, also commented on the fight to abolish the carceral state. The event was chaired by Johanna Fernandez. Go to tinyurl.com/y4dr42eo to see the complete 2.5-hour video.

Washington, a Philadelphia journalist who has covered Abu-Jamal’s case from the beginning, described the “obscene judicial, prosecutorial, and police misconduct that has marked this case” as “blue suit, black robe corruption that masquerades as justice not only in Pennsylvania but across the U.S.” 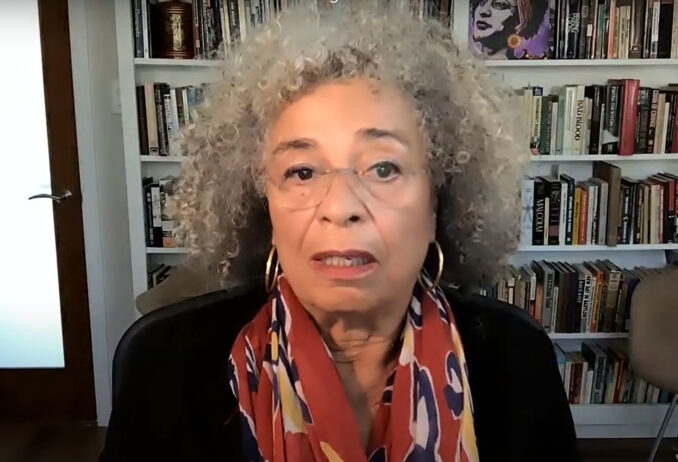 Long-time activist Angela Davis stated: “Mumia’s case exemplifies the length to which the state will go to silence the critics of police power.  It is time to accelerate the campaign to bring Mumia home!”