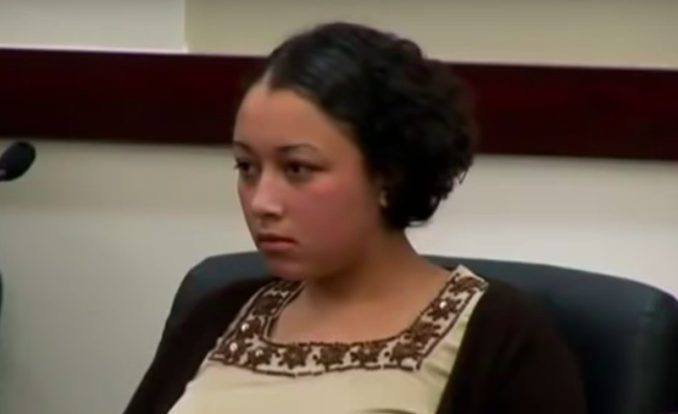 The case of Cyntoia Brown, the now 30-year-old African-American woman who spent almost 15 years in a Tennessee prison, has garnered worldwide attention especially through social media. Brown was sentenced for killing a white male sexual predator who solicited her for sex when she was just 16 years old. As a child, Brown suffered from fetal alcohol syndrome and homelessness, and as a juvenile, she was a victim of multiple rapes.

Her case has helped shine a bright spotlight on global sex trafficking, especially that targeting young people of color regardless of gender, gender expression or national borders.

A mass campaign of petitions and other forms of support forced Tennessee Gov. Bill Haslam to grant Brown clemency on Jan. 7. Haslam is the same right-wing Republican governor whose administration in 2014 was exposed as undermining unionization of a Volkswagen plant in Chattanooga by providing lucrative financial incentives to the anti-labor auto conglomerate.

That’s proof enough that Haslam did not grant clemency to this young African-American survivor out of the goodness of his heart. She is being freed through mass pressure from below, along with support from prominent figures like singer Rihanna, actors Ashley Judd and Amy Schumer, and other high-profile people.

Harsh conditions based in racism and sexism

Despite this victory for Cyntoia Brown and the movement that supported her, the governor’s clemency does not come without infuriating conditions based in racism and sexism.

The most blatant condition is that Brown will not be released until Aug. 7, seven months from now. Not only should she not have been convicted of murder in 2004 as a juvenile, she should not have to spend one more day in prison, which must be agonizing for her. Anything could happen to her between now and her release date, given that prison is a dangerous place for any prisoner.

Just think back to what happened to Sandra Bland, the 28-year-old African-American woman from Chicago, falsely arrested in July 2015 by an arrogant, racist police officer for “failing to use a turn signal.” Three days later, she was found hanging in the Waller County, Texas, jail cell — a highly suspicious death that was ruled a “suicide.”

Her tragic death triggered the #SayHerName campaign led by the Black Lives Matter movement to remind everyone that Black and other women of color are brutalized by the repressive state apparatus.

The second punishing condition linked to the governor’s clemency is that reportedly Brown will still be on parole for the next 10 years after she is finally released.

To be “on parole” means being trapped within the criminal justice system, whether behind prison walls or not, like millions of faceless others. If there is any perceived violation of her parole — and racism and sexism can easily create a “violation” — Cyntoia Brown could end up back in prison.

The movement should continue to pressure the governor to release Cyntoia Brown immediately, with no conditions.