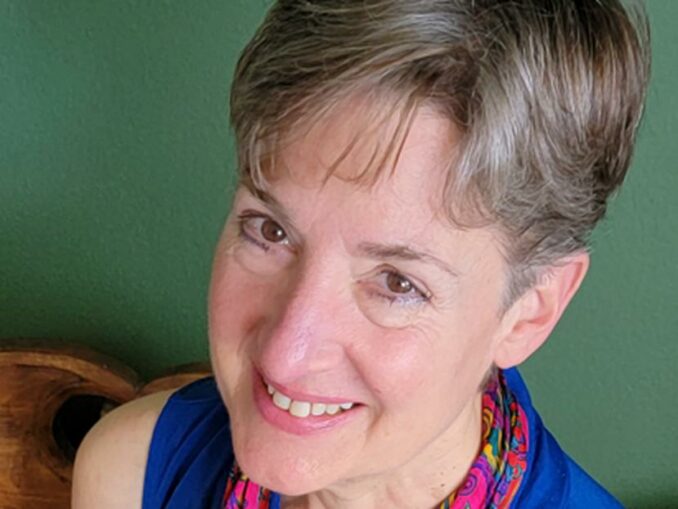 Ana Belén Montes spent 20 years in a federal prison in the U.S. This Puerto Rican woman was convicted of espionage regarding her work in the U.S. Defense Intelligence Agency. Anti-imperialists consider her a hero, and many have defended her and worked for her release. They made the following statement public.

Here is an update and current image of Ana Belén Montes, after her release from prison. . . . We share with you the only authorized statement she wanted to share and make public, sent through her lawyer Linda Backiel on Sunday, Jan. 8, 2023.

“I am more than happy to touch Puerto Rican soil again. After two rather exhausting decades and faced with the need to earn a living again, I would like to dedicate myself to a quiet and private existence. Therefore, I will not participate in any media activities. . . .

“Who in the last 60 years has asked the Cuban people if they want the United States to impose a suffocating embargo that makes them suffer? Also worthy of attention is the pressing need for global cooperation to halt and reverse the destruction of our environment. I as a person am irrelevant. I am unimportant, while there are serious problems in our global territory that demand attention and a demonstration of brotherly love. . . .”

No further interview or comment will be granted or authorized by her.

Likewise, her lawyer, Linda Backiel, indicated that this statement issued at Montes’ request will be “the only public expression authorized by or on behalf of her in relation to her release from prison. Please respect this decision and her privacy.”