The writer is an editor of the Portuguese weekly newspaper, Avante, which published this article Jan. 14. Translation: John Catalinotto 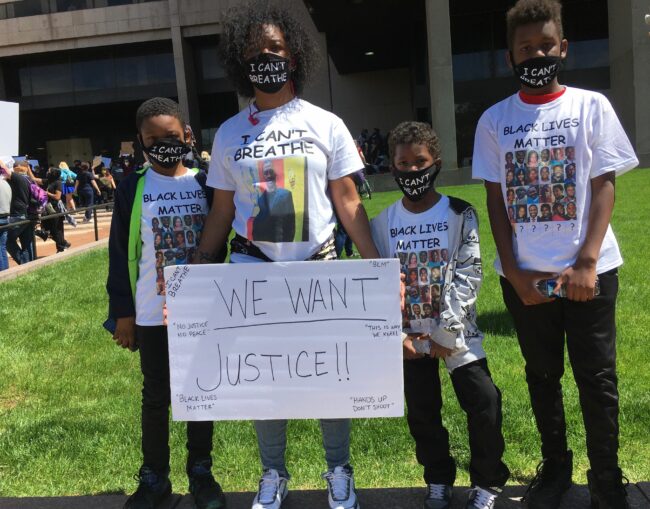 The international repercussions of the police murder of George Floyd in 2020 testify to the power of social networks and, simultaneously, their brevity. The indignation generated by the images of police brutality went around the world, fed genuine indignation, mobilized protests and forced institutions and corporate media to admit that racist police violence is an unsolved problem in the United States.

Two years later, the issue is off the agenda, creating the illusion that the problem is, if not solved, at least reduced. Nothing could be further from the truth.

A preliminary report from Mapping Police Violence reports that police in the U.S. killed 1,176 people in 2022, the highest number of police murders in a single year since these records began being kept a decade ago. According to the same source, there were only 12 days in 2022 when police did not kill anyone. All in all, we arrive at the macabre average of three people killed per day and almost 100 murdered per month. There were 31 more victims of fatal police violence in 2022 than in 2021, a year in which 1,145 people were murdered.

The phenomenon is neither new, nor does it occur in violent crime settings. The data shows that since 2013, the number of victims of fatal police violence has always been over 1,000 per year. Only 31% of those killed were in a situation linked to a possible murder.

Unsurprisingly, the records show African Americans are disproportionately targeted by police violence; one in four people killed is Black, even though Black people make up only 13% of the U.S. population. Also, the data shows that impunity reigns supreme: Between 2013 and 2022, there were no consequences for the officers who committed over 98% of these murders. This is democracy — American style.

More information is available at mappingpoliceviolence.org.