Judge Lucretia Clemons repeatedly used procedural rules — rather than allowing for an examination of the new evidence — in her 31-page decision dismissing Mumia Abu-Jamal’s petition for a new trial on Oct. 26, 2022. 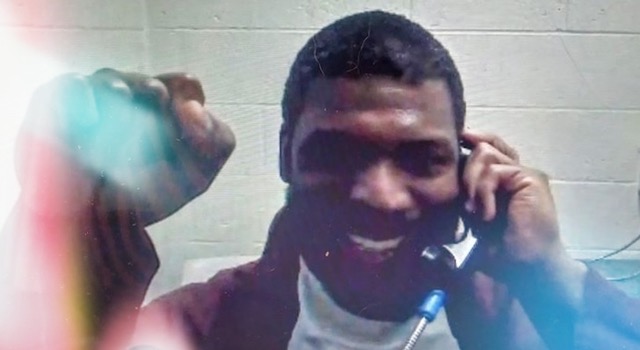 One of the procedures frequently cited was “time-bar.” Where did the rule originate and why?

This legal statute was proposed, voted into law and codified to thwart incarcerated people in their attempts at filing appeals litigating their innocence.

On Nov. 17, 1995, Pennsylvania lawmakers passed the Post-Conviction Relief Act 42 Pa.C.S. §9545. Jon Perzel — a Mumia-hater presided over the [Pennsylvania] Legislature at that time. He was indicted and convicted some years later of a variety of corruption charges.

One of the bill’s components addresses the time limit for filing a petition. It stipulates that there must be a one-year period of limitation to submit new evidence once the conviction becomes final.

On April 24, 1996, President Bill Clinton signed into law the Antiterrorism and Effective Death Penalty Act. This statute also declares (in part) that again, there will be a one-year period of limitation to submit new evidence once a conviction becomes final. Arlen Specter, the senator from Pennsylvania, drafted this bill. This federal legislation was also sponsored by U.S. Senator Robert Dole and was affirmed on Mumia’s birthday — thus sending a message, reinforced by the fact that Maureen Faulkner stood on the platform while Clinton signed.

Both federal and state legislation language are pretty much identical.

Today, 26 years later, as we see in the latest Mumia dismissal by Judge Lucretia Clemons, the time-barred statutes are being applied to the appeals of Mumia.

We are incessantly told to use the court system to attain justice. However, our overlords have played with and twisted the rules of the injustice system so as to make true justice unattainable.

Jerome Coffey is currently incarcerated at SCI Pine Grove in Pennsylvania. His own murder conviction is currently under appeal.