The following statement was issued on August 25. 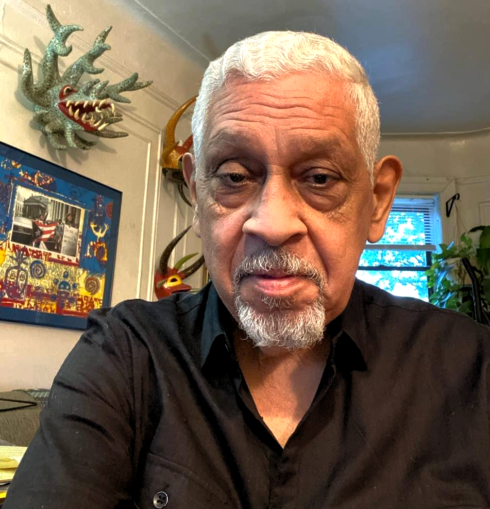 It is with great sadness that we, in the ProLibertad Freedom Campaign, announce the passing of one of our founders and longtime coordinators, Francisco Velgara Valentin, known affectionately to the movement at large as Franky.

Franky was a dedicated independentista, revolutionary socialist and internationalist. He fought for Puerto Rican independence, supported Revolutionary Cuba, stood with the Vietnamese revolution, gave his unyielding support to mass movements in Latin America, helped to found revolutionary formations in Puerto Rico and the Diaspora, and worked to Free All U.S.-Held Political Prisoners.

This is but a sliver of the work Franky did. His dedication to creating a socialist revolution was unyielding and far-reaching. Franky will always be remembered. We will draw strength from his life and legacy.

A more detailed account of his life and work will be published by his family and close friends at a later date. Details on his viewing will be announced in later posts as well.