Houston activists welcomed the IFCO (Interreligious Foundation for Community Organization) Pastors for Peace caravan July 9. Angie Langdon and Mario Galvan were greeted with dinner and over a dozen boxes of medical aid for Cuba.

Langdon is Social Media Coordinator for Pastors for Peace. As guest speaker, she explained the blockade and why they were defying the U.S. government by taking aid to Cuba and taking people to see firsthand what life on the socialist island is really like.

Galvan had bought a new van so he could travel the Southwest route, which began in New Mexico, then made stops in Oklahoma City and Dallas before arriving in Houston. After they left Houston, they headed to Louisiana. There are three caravan routes which will converge in Miami; and the caravan will then be in Cuba from July 16-30.

Since 1992, IFCO/Pastors for Peace has organized 31 Friendshipment caravans to Cuba. With each caravan and each successive effort made to resist the 60-year U.S. economic blockade of Cuba, the U.S. government has been compelled to back down, to relent and to soften its enforcement of the blockade.

Pastors for Peace takes humanitarian aid donated by the people of the U.S. to the people of Cuba. And they take people to Cuba in defiance of the U.S. blockade. See ifconews.org/news-events/ for more information about the Friendshipment caravans to Cuba. 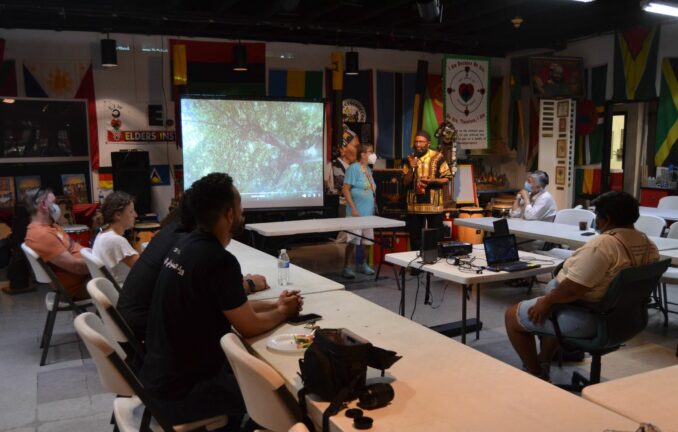