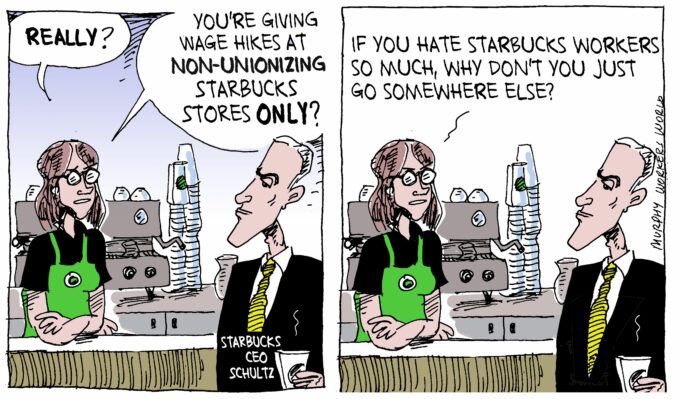 For the riveting interview, go to workers.org, “We were able to stoke the fires of workers everywhere,” May 9.  For information on how to support the Memphis Seven, go to @memphisseven901 on Twitter and memphis_seven901 on Instagram.