The U.S. Supreme Court has upheld a federal law that denies disability benefits to U.S. citizens living in Puerto Rico. In an 8-1 ruling April 21, the court agreed with the Biden administration’s argument that the federal government has the right to exclude residents of Puerto Rico from Supplemental Security Income (SSI), a monthly cash payment for low-income elderly, blind or disabled people. 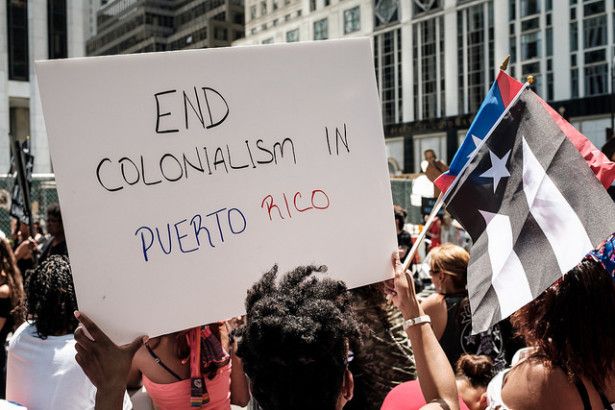 The law that established SSI, passed in 1972, granted eligibility only to residents of the 50 states and the District of Columbia and excluded Puerto Rico. The Supreme Court’s decision reversed lower court rulings that sided with Jose Luis Vaello-Madero, a U.S. citizen born in Puerto Rico, who began collecting SSI benefits while living in New York after he developed debilitating health issues. His benefits were cut off, after the government discovered he had moved back to Puerto Rico, and the U.S. sued to recover roughly $28,000 in SSI benefits he received while living there.

The Supreme Court’s racist and discriminatory ruling against Puerto Ricans came just one week before the Biden administration announced a $33 billion aid package to Ukraine, which includes pensions and other social aid payments to Ukrainian citizens. Had the court ruled in Vaello-Madero’s favor, more than 300,000 Puerto Rico residents would become eligible at an estimated cost to the U.S. government of $2 billion annually.

Despite being U.S. citizens and paying U.S. taxes, the people of Puerto Rico have never been granted the same rights as U.S. citizens living on the mainland, and they have suffered under the colonial yoke imposed by the United States since its invasion in 1898. The Supreme Court’s ruling comes at a time of rising inflation in Puerto Rico, with medicines becoming unaffordable to seniors and people with disabilities. Some cities and towns, such as Vieques, still lack a local hospital after Hurricane Maria destroyed vital infrastructure in 2017.