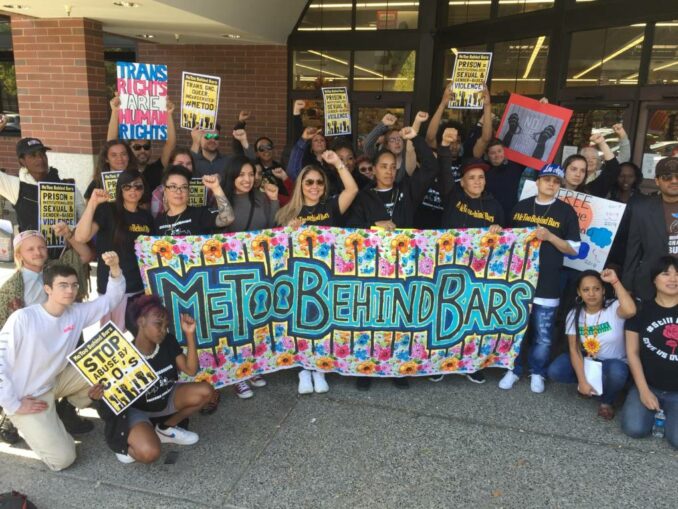 Sexual abuse of prisoners by guards happens daily in the U.S. – in jails, prisons and detention centers – but is rarely reported to the public. The Associated Press recently blew the whistle on a pattern of sexual abuse and harassment at the Federal Correctional Institution in Dublin, California, one of the few federal women’s prisons in the U.S. (AP, Feb. 6)

FCI Dublin is known by guards and prisoners as “the rape club,” and prisoners have suffered “rampant” sexual abuse at the hands of prison guards. Prison employees who questioned the abuse have been routinely threatened or disciplined.

On March 1, over 100 prisoner advocacy organizations around California and the U.S. sent a letter to the Department of Justice demanding an investigation and an end to the “systemic abuse” at FCI-Dublin.

In a coalition press release, the advocacy groups called for immediate action to get at the root causes of the abuse. These include an independent investigation into staff abuse, the creation of a safe line of communications to report future abuse, the release of prisoner victims back into their communities, and comprehensive medical care and treatment for “incarcerated survivors of staff abuse.” 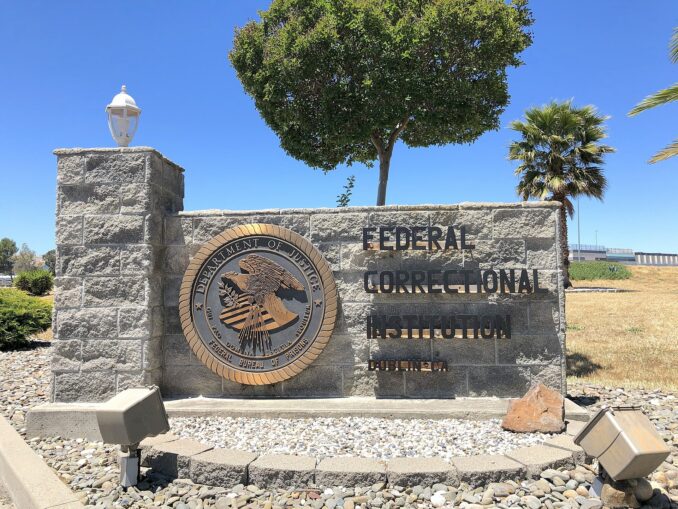 Entrance to Federal Correctional Institution, Dublin, California—one of the few federal women’s prisons in the U.S.

In the statement California Coalition for Women Prisoners spokesperson Diana Block wrote: “We know that the arrest, conviction or incarceration of a handful of bad actors will not bring justice for survivors of abuse at FCI Dublin. The DOJ must take swift, sweeping action to address the institutional culture that allowed staff to perpetrate this abuse.”

Deyci Carrillo, from Centro Legal de la Raza, commented, “This is the third time in three decades that FCI Dublin staff have been publicly accused of sexual abuse.” She added that many incarcerated abuse survivors face immediate retaliation for reporting abuse. A large number of immigrant prisoners also face the threat of deportation after serving their sentences.

Anyone who has done prison time knows that sexual activity between guards and prisoners is “illegal.”  The AP investigation, and the strong advocacy of groups like CCWP and Centro Legal de la Raza, have exposed a hideous history of sexual abuse against women, transgender, gender nonbinary and gender variant prisoners at FCI Dublin. The last warden was arrested in September for molesting a prisoner after forcing her and another prisoner to strip naked. There is a long list of civil suits and complaints documenting years of abuse.

Sexual abuse of our incarcerated siblings is rampant in every lock-up in the U.S. What is unusual is when it gets exposed for the world to see – and when advocates come forward to champion incarcerated survivors.

Advocacy groups are still waiting for a response to their letter to the DOJ on ending sexual abuse at FCI Dublin. The atrocities at this federal women’s prison remind us that the only effective, long-term solution to end the toxic culture of sexual abuse is to tear this punishment system apart at its roots and abolish prisons for good.