Facebook banned me for a month. Why? Cause I posted two pictures of Ukraine Nazis, armed by the U.S. and NATO. (tinyurl.com/2p8uc3ee) They are part of the Ukraine army that has bombed and attacked the people of Donetsk and Donbass and Lugansk, just like we have fascists in the U.S. military, police and national guard. 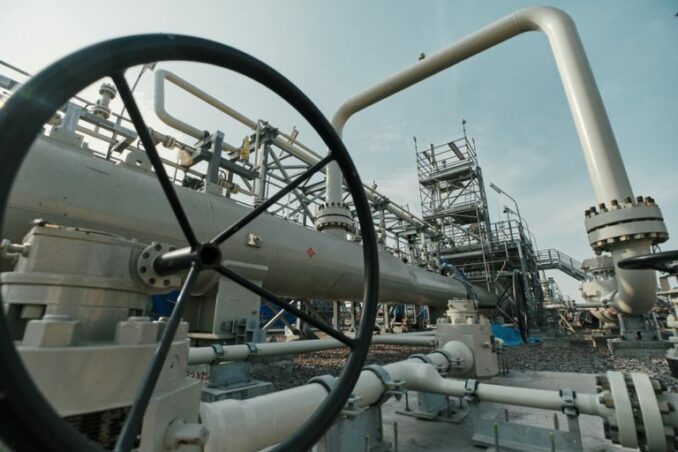 We know that Ukraine has lithium and titanium used to build batteries for electric cars and metal for jets. The U.S. and NATO want those resources, including Russian oil. This is what this war is about. If you try to post opposition to the big lies in the media, you get blocked. So much for freedom of speech or thought.

Build workers’ solidarity all over the world. We need a war against poverty and racism not World WAR III! Only the world working class of all races can end this violence with mass protests in the streets in the U.S. and Europe! Socialist solidarity! Build a workers’ world!