There have been many accolades showered on the trailblazing and multiple Emmy-winning comedian Betty White, who died in her sleep Dec. 31, just shy of her 100th birthday Jan. 17. For one, she was one of the first women who starred in her own sitcom TV show, “Life With Elizabeth” from 1953-1955. She was so popular that she produced and starred in her own variety show at the same time. 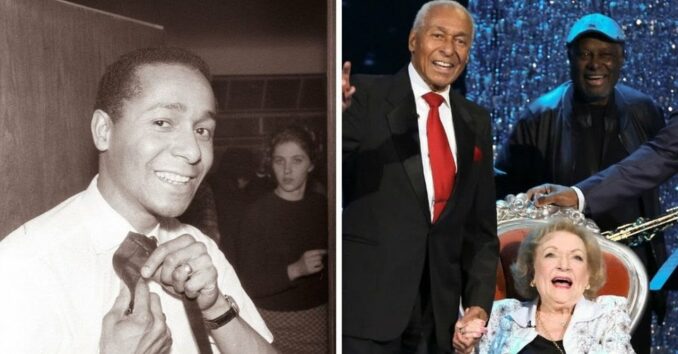 Little known until now was the fact that she promoted, on her variety show, a 21-year-old Black dancer, Arthur Duncan, not just once but several times. Not only did he dance but was also interviewed by White before and after his performances. This was an unprecedented action since Black performers were rarely seen on TV, unless in racist stereotypical and degrading roles.

The 2018 documentary, “Betty White: First Lady of Television” recounts a time when a number of CBS affiliates in the Deep South threatened to ban the showing of White’s show if Duncan continued to be featured on it. Not only did she refuse to take him off her show, but she actually gave him even more airtime. She stated “They were going to take our show off the air if we didn’t get rid of Arthur, because he was Black. ‘I’m sorry, but you know, he stays. Live with it.’ ” (thethings.com) CBS executives caved in to the racists, canceling her show after just 14 episodes.

Duncan, now in his late 80s, commented, “The first TV show I had ever been on, and I credit Betty White for really getting me started in show business, in television.” (Washington Post, Dec. 31)

Not known for being a Civil Rights activist, White’s personal anti-racist stance — before the 1955 horrific lynching of Emmett Till and the heroic Montgomery Bus Boycott took place — should be admired and appreciated along with her unique, comedic genius, now and by future generations to come. This is another reason why Betty White will always remain a beloved “Golden Girl.”