These slightly edited remarks were made by recently freed political prisoner, Jalil Muntaqim, during a Dec. 9 webinar to mark the 40th anniversary arrest of Mumia Abu-Jamal and to demand his freedom. 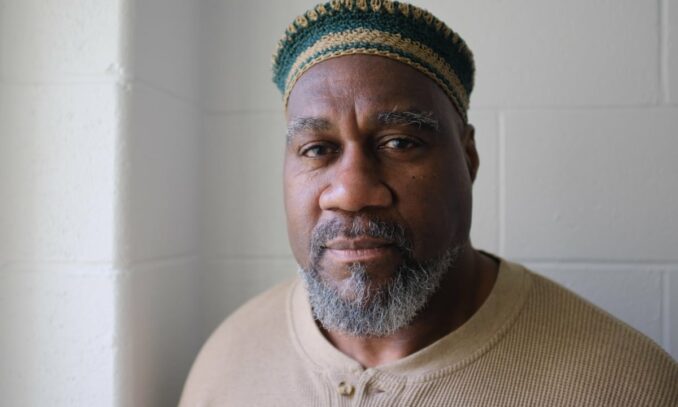 We are finally catching up to this reality.

On Dec. 17, 1951, the great Paul Robeson and William Patterson were the first to bring the charges of genocide to the United Nations, and because of that they were hounded by the FBI. It’s important for us to raise this question today, because from this day forward we are changing the narrative of our conditions here in the United States — Black, Brown and Indigenous.

What we need to do is decolonize our thinking about our relationship to the corporate government of the United States. We have not done that yet. A form of decolonization is the process of liberating our minds. We’re not there yet.

I am raising these questions out of necessity, not only for myself, but for my great-grandkids. How are they going to live in a system that has been promoting white supremacy, that is, naturally, against Black, Brown and Indigenous people?

So we have to raise ourselves up. Black Lives Matter? Black lives have always mattered — but not to white people. That’s a problem. So we have to raise the issues of Black Lives Matter to ourselves, and within ourselves, and decolonize our thinking with regards to how we have identified ourselves. We’ve been called everything under the sun except a child of God by white supremacists. So now’s the time that we need to identify ourselves.

Personally, I identify myself as a New Afrikan. I am divorcing myself from any idea of being part of America, period. Can we raise ourselves, build ourselves up, in that kind of thinking? Can we separate ourselves mentally, psychologically from that idea of being American, African American? That is a process.

We enjoin all of you, nationally and internationally, to support the endeavors of what we’re moving forward on with regards to the People’s Center.

We all know what happened on Jan. 6 when white supremacists stormed Congress. They essentially made a declaration of war to again reassert the idea of white supremacy. In order for them to be successful at doing that, they have to kill Black people, decrease the number of Black people in this country.

We’re not prepared; we don’t understand the depths of what they’re talking about. And if this idiot Trump runs again in 2024, this country will split in half. We have to be prepared for that.

We are telling the international community that we need their support.

Martin Luther King once stated that the United States is “the greatest purveyor of violence in the world today,” in essence that the public have blood on their hands, both in treasure and in blood, by sending their children to these imperialist wars around the world. And the world is waiting for us to decide: “What are we going to do?” The world is asking: “What’s going on in America? What’s going on with Black people? How are they allowing this to happen?”

My position is this, here — if we are fighting in the belly of the beast, then we are the vanguard. And the international community is the rearguard. They need to support us in this struggle. If we are the tip of the spear, then the international community is the shaft of that spear. The world is waiting for us to determine our future and, in essence, determine the future of the planet.

As we fight for the release of Mumia Abu-Jamal, we have to begin to look at the process of how we free ourselves.

When I say abolitionist, I mean abolish everything that is anti-Black, anti-Brown, anti-Indigenous people. Abolish it.