The following are excerpts from testimony given at the Oct. 23-25 “Spirit of Mandela” International Tribunal for Political Prisoners, held in New York City. The U.S. was found guilty of six counts of human rights violations, including mass incarceration–in particular of political prisoners and prisoners of war. These excerpts include opening remarks and answers to questions asked by Tribunal examiners.

I actually see the face of mass incarceration, and that face is grandfathers, fathers, sons, brothers. We can also apply it to grandmothers and mothers and daughters, all scattered across the New York State Prison system. Just imagine the devastation that this would do to the family structure and then to the community. So the face of mass incarceration is to eliminate vital parts of families from communities. And this was devastating seeing that this is what was happening and equating it to what happened during the chattel slave history, and then understanding that my children also went through this. 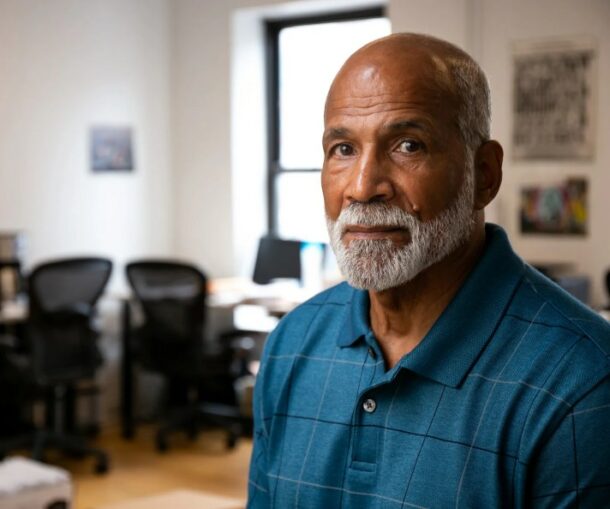 I watched 16-, 17-year-old kids languish in prison for 30, 35 years. We’re talking about Brown and Black kids coming in at that age. By the dozens, some dying, never returning back to their families. I saw this as new genocide because if it was happening to white kids at the level that it was happening to Black and Brown kids, there would be a public uproar. To me, this is neo-genocide.

It’s not as brutal as the genocide we’re accustomed to seeing in history. But this is so subtle that if you’re not actually in the face of the storm, you might miss it, and you might not make the connections. It’s definitely a new form of genocide, but it’s just as devastating and it’s just how now people are being targeted.  The highest office labeled our children “predators” and then funded the state to kill, to create more prisons for them. That’s a conspiracy. 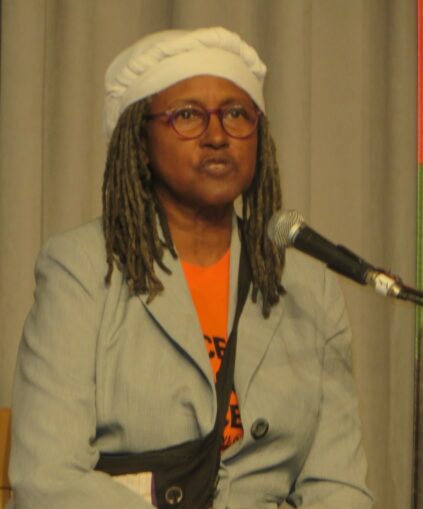 When my son, Yusef Salaam, returned from prison, he had spent just about seven years in prison. He had done three years on parole as a high-risk sexual predator under Megan’s Law. He had not been adjudicated at this time or found innocent or declared innocent. He was still a “sexual predator.” People were afraid to give him a job. It took 10 years for him to be adjudicated and exonerated of the crime. Sometimes it takes people longer.

The prosecutor and the police said we gotta get somebody. It was an old technique. He said, “Listen, this crime happened. It doesn’t matter who committed the crime, but somebody has got to pay.” And these kids lived around that park. They were rounded up with many other kids, and they were put in jail for a crime they didn’t commit.

Who pays for the damage that’s being done to our loved ones? The only reason it’s happening is because they feel we are worthless people in this society. We have no power to change it. And for those of us who have a voice, who have some power, who have some strength, we have to move forward and shout from the rooftops about the innocent people in jail — and there are quite a few of them.

I was a combatant in the Black Liberation Army and captured in 1981 while trying to help transport another soldier of the BLA. He was captured also but murdered in the street while he lay there in submission, trying to give up. They shot him in the back of the head. I consider myself a political prisoner. And based on how I was treated, the state considered me a political prisoner also.

After my capture, I was beaten and tortured for the next six to seven hours. Usually in the U.S. when the police capture somebody or arrest someone, they don’t torture them for no six or seven hours. They might smack them upside the head or beat them up for 10-15 minutes. That’s par for the course, you know. But for political prisoners, they usually save a particular brutal torture. My head was split open with a handheld walkie talkie that one of the cops, after he cuffed me with my hands and my back, decided to hit me in the head and knocked me down, almost knocking me out.

At the precinct, they kept me cuffed with my hands behind my back, stood two police on each side of me and started interrogating me. And every time I would answer a question that they didn’t like, they would beat me or burn me with a cigar, or they would take my shoes off and grind my toe until the toenail came off. And this went on for about six to seven hours, all the time asking me questions about other comrades that they were looking for, Assata Shakur being one of them. Abdullah Majid being another one.

Solitary confinement is a very detrimental instrument, and it does create a lot of problems for those of us who are the victims of. A penitentiary like ADX or Marion is very dehumanizing.

Colonialism is that tool the United States government has used effectively to take our most fundamental rights as human beings, and that’s the right to self-determination. I am profoundly grateful for what Puerto Ricans did for us.

After 36 years of imprisonment, I came home feeling stronger than the day that I entered the first penitentiary, and the time I spent in those penitentiaries was always awful. But little by little, I was able to transcend all the punishments that they threw at me. And I walked out of the United States and into Puerto Rico. And for the independence of Puerto Rico, I have not given up. 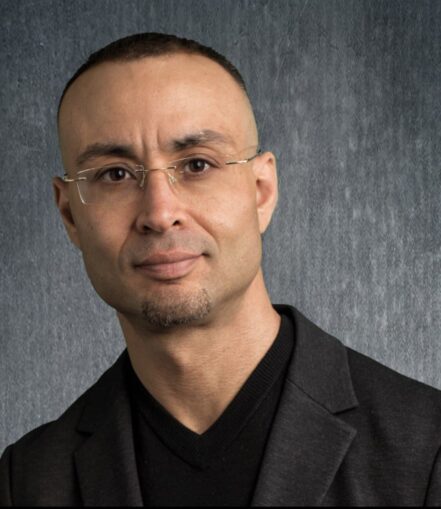 It’s clear-cut when you have a system that was founded on exploitation, that was founded on genocide, and its legacy continues today, there’s any alternative but abolition. We have tried for centuries to reform this system. In 2020, we all witnessed national uprisings against police violence, against police murder, against extrajudicial murder in this country. However, that uprising was nothing new. We saw it in the 1960s. We saw it in 1980 in Liberty City. We saw it in 1992 in Los Angeles. We could go back to the riots of 1919, and we could go back further. This is an epidemic in this country that we have been dealing with for generations.

It’s unfortunate that I still had to experience this when political prisoners and movements 30, 40 and 50 years ago were fighting against this system and the abuses that it brings upon us.

The common failure that I see is that when you look at all of the after-action reports, when you look at all the government reports, all of the city reports, all of them trot out the same tired reforms that were trotted out the last time there was an uprising, the last time there was a riot, the last time we felt the need to have to take to the streets and set something on fire. You have to come to the realization that this tactic has failed. And now we have to push further for abolition, because you can’t reform it.

COINTELPRO was an operation by the federal government, by the FBI to destroy any progressive, revolutionary or national militant organization during the ’50s, ’60s and the ’70s. COINTELPRO operated to create dissension to infiltrate and to destroy a movement — to use every resource available to them to destroy the Black Panther Party. And by virtue of that, we fought back.

It’s very important to understand that our relationship to the state is political. Although they criminalize our politics, they convict us in the court of the criminal courts of law; and therefore, they try to deny the existence of political prisoners. I just want to make this point clear.

Because we are political, the state tries to suppress our capacity to teach. I was sent to solitary confinement for four months for my teaching classes. I was teaching the history of resistance.

One of the things that they did not want us to do is teach prisoners, to raise their consciousness, to remove their relationship with a criminal mentality, to move one towards a revolutionary mentality. And so by virtue of that alone, we political prisoners are targeted inside prisons. We are targeted for segregation. We’re targeted to be removed from the populations, we’re targeted in every kind of way that we try to evolve ourselves inside prisons. They try to suppress it.