Finally, after 40 years of incarceration, the New York State Parole Board did the right thing on Oct. 26 and ordered the release of David Gilbert, who is currently imprisoned at Shawangunk Correctional Facility, near Walkill, N.Y. Gilbert had been part of a group of white anti-imperialist political prisoners who had supported the Black Liberation Army, the Puerto Rican Nationalists and other liberation struggles. 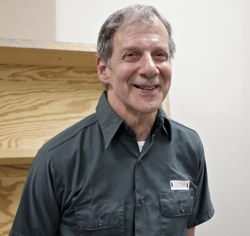 Gilbert has been in prison since 1981 after being caught with BLA members and others who were trying to rob a Brinks truck in upstate New York. During this action, a guard and two policemen were killed. His trial resulted in Gilbert being sentenced to 75 years to life in prison in 1983.

Gilbert has a long history in the anti-racist, anti-colonial struggle, dating back to his involvement in Students for a Democratic Society and then later as a member of the Weather Underground.

While in prison, Gilbert started a model peer education program for incarcerated people with HIV/AIDS; it spread from prison to prison. He worked tirelessly with people held in several prisons and reached out to activists outside the walls who were involved in similar advocacy. For his efforts, Gilbert was punished, locked down and frequently transferred from prison to prison. His work eventually paid off when the NYS prison system was forced to adopt a similar program in many men’s prisons.

Not surprisingly, Gilbert’s co-defendants, Kathy Boudin and Judy Clarke, were busy at Bedford Hills Women’s Prison in New York, running another HIV/AIDS peer education program. Named ACE — AIDS, Counseling and Education — this program has been internationally acclaimed and is still in existence today.

On Oct. 19, Gilbert was eligible for a parole hearing, and seven days later the 77-year-old was granted parole. This followed the commutation of his sentence in August by then-Gov. Andrew Cuomo. Gilbert is set to be released by Nov. 30. His son, Chesa Boudin, who was one of the fiercest campaigners for his father’s release, is currently the district attorney of San Francisco.

Dr. Shakur was given a 60-year sentence for his involvement in the Brinks robbery in 1986. Despite being seriously ill, he was denied parole for the ninth time in January. His next parole hearing is in 2022. This renowned political prisoner is not scheduled for release until December 2024. Currently, he is incarcerated at FMC Lexington in Kentucky. 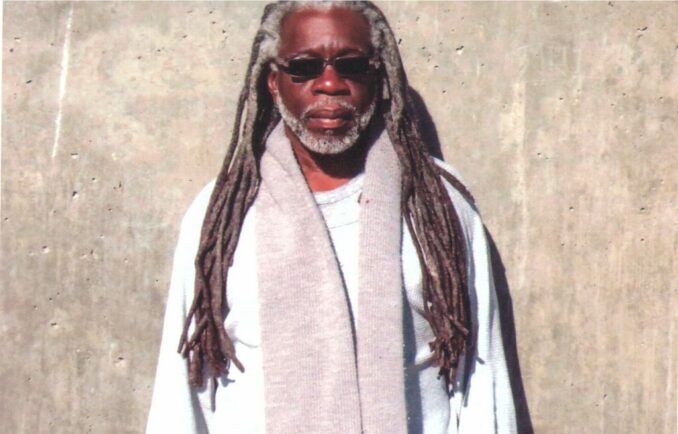 As a teenager, Dr. Shakur was a member of the Revolutionary Action Movement and the Republic of New Africa. He worked with the Lincoln Hospital’s Detox Community Program in the South Bronx, which used acupuncture and holistic health methods, rather than methadone, to counter addiction. Shakur became a certified doctor of acupuncture and founded the Black Acupuncture Advisory Association of North America and the Harlem Institute of Acupuncture.

Dr. Shakur, who was the stepfather of slain activist rap artist Tupac Shakur, started Dare to Struggle while incarcerated, and put together a 10th anniversary tribute to his son.

A campaign is underway to get President Joe Biden to grant clemency to Dr. Shakur. To find out more information about it and to sign the petition, check out the Family and Friends of Dr. Mutulu Shakur website. (mutulushakur.com) .

2021 was designated the Year of the Political Prisoner. As this year comes to an end, it is clear that Dr. Shakur is only one of the many political prisoners still languishing in U.S. federal and state prisons. It is time to ensure that he and all political prisoners are set free, including Sundiata Acoli, Mumia Abu-Jamal, Leonard Peltier and all the others. Free them all!