August 21 marks the 190th anniversary of the bold, courageous insurrection against the genocidal system of enslavement led by Nat Turner in 1831. Although the capitalist ruling class and media have vilified Turner, he has been viewed as a hero by millions of Black and other oppressed people in the U.S. and worldwide. 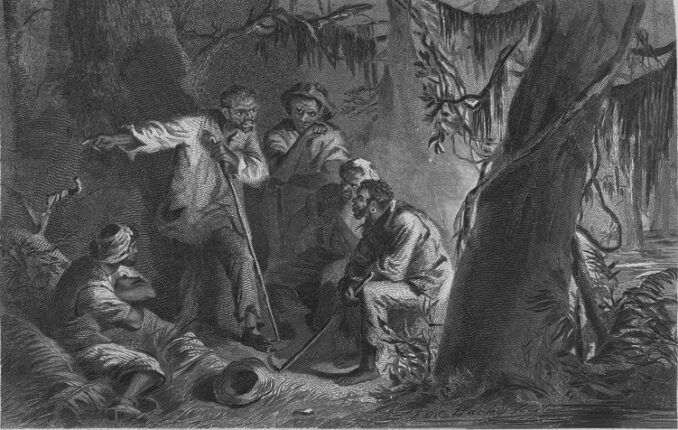 Turner, who had been kept in bondage since his birth in 1800, recruited 75 of his  comrades, who were enslaved in one of the most heinous forms of state-sponsored repression and oppression in U.S. history. They marched through the countryside for 48 hours in Southampton County, Va., in one of the major armed struggles against this heinous exploitative system. Their goal was to reach Jerusalem, Va. to obtain arms to expand the fight for freedom.

During this militant rebellion, some whites were killed. The number is minuscule compared to the tens of thousands of Black people who were tortured and killed during the 244 years of enslavement.

In the South there were constant acts of resistance by enslaved people, with at least 250 revolts. The most well-known uprisings were led by Denmark Vesey, Gabriel Prosser and Turner, who paid with their lives, as did most of their compatriots. But there were many other heroes in the long, arduous struggle for emancipation.

Denmark Vesey, Gabriel Prosser, John Brown and Nat Turner are revered here and everywhere by those who support the view that oppressed people have the right to resist by any means necessary. Their brave acts are memorialized as historic, monumental actions.

These heroes were fighting for the liberation of their people, just as colonized, exploited and oppressed peoples around the world have fought for their freedom.