July 10 marks the sixth anniversary of the day when Sandra Bland was pulled over while driving to a new job at Prairie View A&M University, a historically Black university near Houston. Texas State Trooper Brian Encinia stopped her for allegedly failing to signal a lane change. Police dashcam footage showed that he had tailgated Bland until she was forced to change lanes to let him pass. 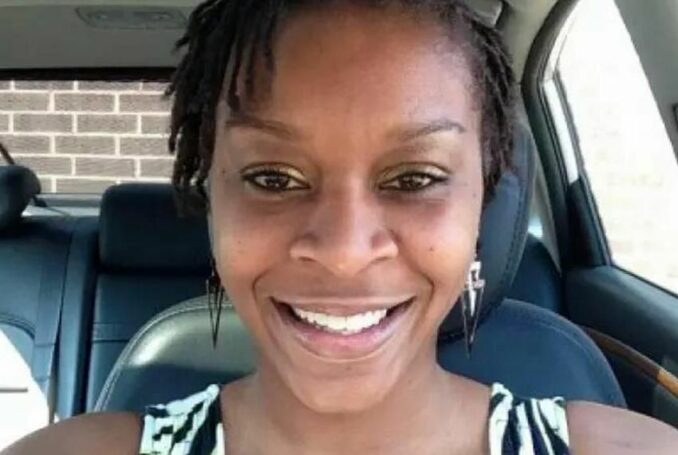 The traffic stop quickly escalated after Encinia threatened to use his taser on Bland and then forcefully pulled her from the car, threw her to the ground and restrained her. He charged Bland with assaulting an officer. She was booked at Waller County Jail and held there on $5,000 bond.

Bland was found hanging in her cell three days later, on July 13, 2015. Her family and friends dispute the jailers’ claim that she committed suicide.

Bland, a 28-year-old Black woman, was described by relatives and friends as a dynamic individual who had protested police violence and created an internet show titled “Sandy Speaks” to address issues of police abuse. She quit a corporate job when she became aware of the company profiting from mass incarceration.

Bland had relocated from Chicago to Waller County in East Texas to work at Prairie View A&M, her alma mater. She had a lot to live for, and her family, friends and sorority sisters immediately demanded an investigation into her death, charging it was undoubtedly caused by racist profiling and mistreatment by police.

The hashtag #whathappenedtosandrabland quickly spread throughout social media, especially at Black colleges, fraternities and sororities. In the #SayHerName struggle, Bland’s death became the highest profile death at the hands of police, shedding light on state violence against Black women.

HBO premiered the documentary “Say Her Name: The Life and Death of Sandra Bland” in December 2018. At a Feb 16, 2019, showing of the film, Monica Moorehead, a managing editor of Workers World newspaper and the party’s 2016 presidential candidate, discussed the significance of Bland’s untimely death to a capacity crowd in Atlanta.

Moorehead explained: “The murder of Sandra Bland was the lightning rod for #SayHerName as a component within the Black Lives Matter movement. It was a grim but important reminder that her case shined a bright light on how Black women and other women of color are victims of police terror, but many still don’t get the national and international attention that Bland’s case did.” (tinyurl.com/as86vrw)

Bland’s family announced that they had reached a $1.9 million settlement in a wrongful death lawsuit against Waller County and the Texas Department of Public Safety in September 2016. The settlement included changes to procedures at the county jail and de-escalation training for state troopers.

In June 2017, a Texas state district judge dropped the perjury charge against  Encinia, the ex-trooper who had arrested Bland, on the condition that he never again work in law enforcement. Bland’s relatives opposed this dismissal as they wanted him prosecuted.

In May 2019, an investigative report on Dallas television station WTAA revealed Bland had recorded a 39-second cellphone video, which clearly showed Encinia was responsible for escalating the confrontation and had, in fact, perjured himself. Although his dashcam video had been made public after Bland’s death, her recording was never shown. The revelation prompted calls for a renewed investigation.

No one has ever been held responsible for Sandra Bland’s death.