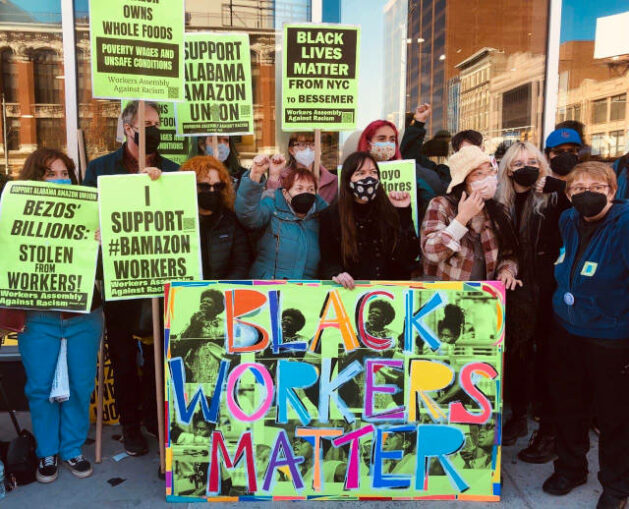 All the conditions driving workers to leave are what motivated the union drive in Bessemer, Ala. On April 9 the National Labor Relations Board announced the results of a union representation election there. The Retail, Wholesale and Department Store Union lost the vote by a 2-1 margin.

The Teamsters’ resolution demonstrates the truth in Foster’s words.